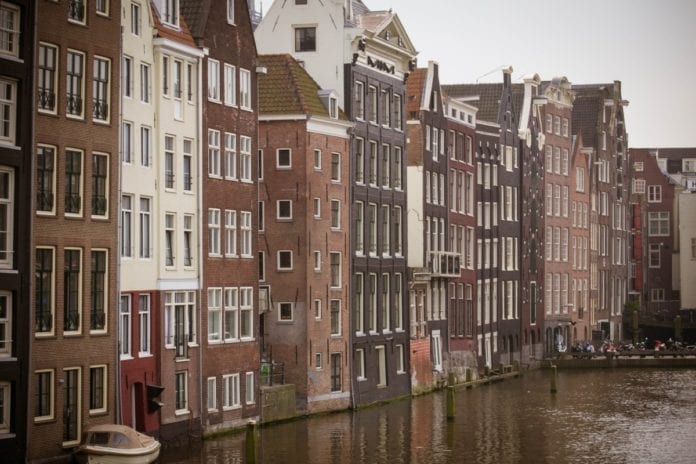 The National Institute for Budget Information (Nibud) said on thursday that 43% of Dutch homeowners have no intention of making their home more sustainable in the next 5 years, reports NU.nl.

This is mainly because the people do not know what financial arrangements they can expect from the government in the next few years. However, they do expect that the costs towards transitioning towards a sustainable home will become cheaper, reports NOS.

If there are 43% of the homeowners who don’t want to do anything about sustainability, that means that 57% of them do want to work towards that. It shows an underlying interest by individuals who want to make their homes energy efficient.

Approximately, there are 7.5 million homes in the Netherlands, of which 4.5 million are owner-occupied properties. The remaining are rental properties. For the rental properties, the transition to sustainability lies with the housing associations. They are the ‘starting engine’ of the climate agreement, and they will be taking the first steps. After they have done this, the task force will focus primarily on the owner-occupied homes, reports NOS.

The Nibud study also says that financially weak households would benefit a lot from sustainability. These types of houses need “the most to make them energy efficient, and these households lack the financial space to invest in this”, says Arjan Vliegenthart, director of Nibud.

Why are homeowners postponing sustainability transition?

The homeowners are waiting for clarity from the government on policies that will be enacted as steps towards sustainability. Additionally, more than half of them believe that the government should be supporting them financially to make this transition. A third of them are also afraid that the investment they make towards a sustainable home would not result in an increase in the value of their house.

However, Nibud warns that by postponing it, homeowners could take on additional costs. There might be more clarity from the government in the coming months, as the cabinet will be coming up with their climate plans.

How much would it cost to change to a more sustainable home?

This major cost reduction that the homeowners are waiting for comes as an important finding from The Building Agenda Taskforce. This is an organization that was set up in 2016, where the government, businesses, and scientists are working together. They stipulate that this major cost reduction is possible if many houses are taken care of at the same time. This way, companies can invest in “new production methods”, and the costs can be reduced by 20 to 40%, reports NOS.

Bernard Wientjes, the foreman of the taskforce, told NOS, “I estimate that making a home more sustainable will cost an average of 35,000 euros. And that is an amount that is spread out, is equal to the energy bill now in 30 to 35 years.” The Nibud study also brings into attention the costs of making homes sustainable.

Wientjes also says that these costs largely depend on the type of home as well. If it is a newly built home, with good insulation, and solar panels, then it would be cost only a few thousand euros to replace natural gas with another heat source. But if it’s an older and a badly insulated home, where it is connected to a heat network, the costs will be a lot more. This will result in a huge renovation to install new radiators and solid insulation measures.

All in all, and I think it goes without saying, it is not going to be cheap. If the people have to be motivated to make this transition, they need more clarity and support from the government on the financial measures. Taking individual steps towards sustainability is good, but for large-scale change, the measures have to come from the top.

Have you been taking individual steps yourself, as a renter or as a homeowner? What advice do you have to give to others? Let us know in the comments, below!

Previous article5G in the Netherlands: Eindhoven to test this revolutionary technology
Next articleThe Food Department: a brand new food court opened up in Amsterdam center!

If you thought the arrival of August meant summer is on its way out, think again. For the first time...