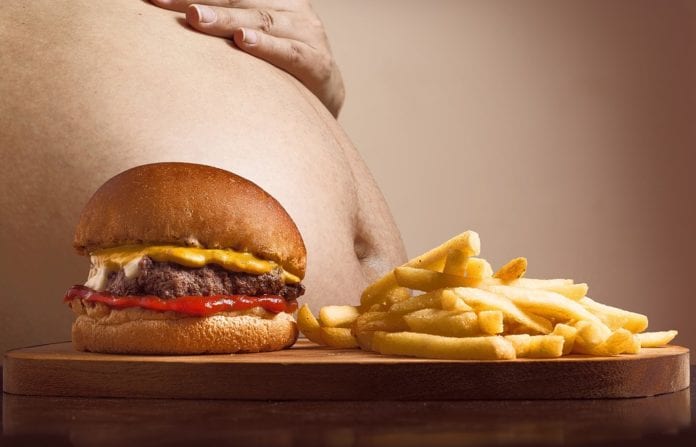 The CBS has reported that last year in the Netherlands, almost a quarter of young people (18-25) were overweight. Along with three in ten being unhappy with their weight.

Obesity in the Netherlands is on the rise, despite the many efforts of the government to encourage us to eat better and move more. 16% of young people are overweight, with 3% being obese. Being overweight and especially obese can be life-threatening and causes many issues down the line (such as diabetes).

The CBS found that there was no real difference between boys and girls, but being overweight was more common with young people from a non-Western background.

The only change that hasn’t occurred is within overall statistics including younger children.  For children in primary school, it has remained at the same rate for years (12%). This shows that an active lifestyle likely diminishes once the child leaves school.

What can we do about it?

The government should keep pushing for awareness and education, along with parents encouraging and helping their child to kick start their lives with healthy meals and lots of exercise. Dutch snacks are delicious, but they are usually deep fried in some shape or form, which reaaaally is not good for our waistline.

In all seriousness, the packaging is getting clearer, so we can now see for ourselves just how bad our food can be. It’s all about making good choices for ourselves and for our children. For some people, this is made more difficult if you have physical or mental health problems and that’s a whole new situation in itself.

If you’re like me and you’ve just slipped off the wagon a bit (me being one of those people – those Stroopwafels though), ditch the metro, grab that bike, join a gym, swap that full-fat coke for a healthier alternative and start again – you’ll feel much better for it.

What are your thoughts on the current obesity situation? Let us know in the comments!

Previous articleSharp rise in the number of cats and dogs used for animal testing in the Netherlands
Next articleAjax Juventus ends in 1 -1 and 137(!) arrests were made in Amsterdam on Wednesday (vid inside!)