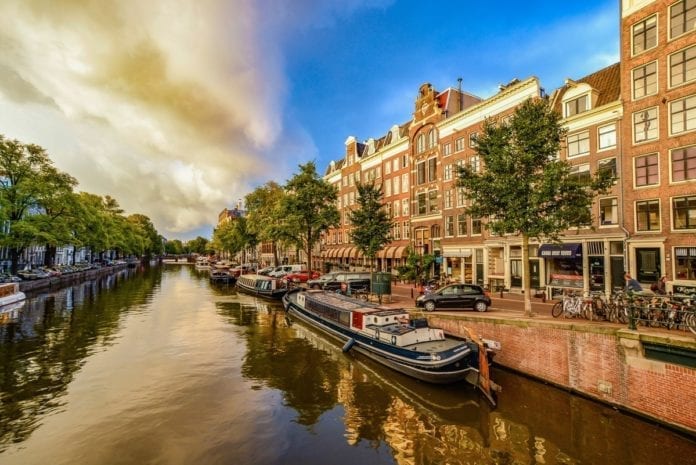 Remember when we told you that alcohol could be banned on the Amsterdam canals? Well, that was possibly a short lived suggestion. The Mayor of Amsterdam, Femke Halsema said that she will not be implementing it, reports NU.nl.

She does not believe a total alcohol ban on the canals is necessary, where it would be possible to get fined for having only a single bottle of alcohol. Het Parool reports that “Measures (to combat nuisance, ed.) serve precisely to enable Amsterdammers to enjoy their city freely. Only misconduct is curbed.”

Last thursday, there was a narrow majority in the city council to have a total ban on alcohol consumption. This was on the recommendation of the PvdA which was supported by a majority with a narrow margin.

An alcohol-free zone on the canals was suggested as a remedy for the nuisance that Amsterdammers have faced. However, Halsema does not see it as a severe problem which warrants a total ban on alcohol consumption on canals.

She wants specific regulations to be implemented without a total ban, where she foresees legal complications arising as boats do not come under the current laws for drinking. She wants to focus on the commercial tour boats with an open bar by introducing a licensing system.

That seems like a reasonable thing to do, and we hope everybody can enjoy without disrupting the neighbourhood they’re sailing through. What do you make of this? Let us know in the comments below!

Previous articleMuseumplein is full: Around 100,000 people at the Ajax ceremony
Next articleHand grenades in Amsterdam: What’s up with that?