Attack on the town hall in Lingewaard: Car drives into building with gas bottles 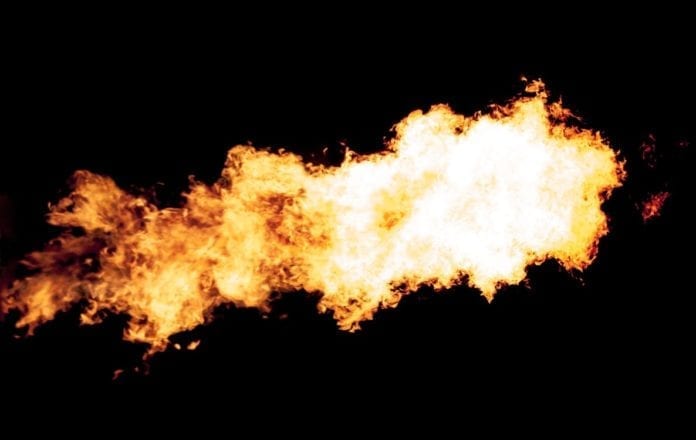 An attack on the town hall in Lingewaard

Last night in Bemmel, near Nijmegen, Lingewaard town hall was attacked, when a driver drove into the building with two gas bottles, one of which exploded. He looked like he had tried to flee, but he passed away at the scene, as the car was on fire.

Previously, a threat was made that was linked to this incident. Following this, a car drove into the building at 2 am this morning, causing the driver to pass away. It’s strange that he tried to do this when no one was around, signifying that it was probably just anger at the municipality. It was also not easy to reach the town hall by car, so he would have struggled to reach the building normally.

Of course, the town hall cannot be open today, however, the fire was thankfully kept under control about an hour after it happened. Despite this, there is now major damage to the town hall, so there is no knowing when it will reopen, but they are assuring residents that it will happen as soon as possible.

So far the police aren’t calling it a terrorist attack, as they seem to know who did it and why. However, they are still currently investigating this incident and haven’t yet disclosed any information to the public.

Previous articleNO TRAINS anywhere around Amsterdam or Schiphol – “Just don’t go” – NS
Next articleIt’s going to be a wet weekend for the Netherlands this week!