On Tuesday night cargo was lost at sea from the MSC Zoe, where around 270 containers were lost from the ship and ended up in Dutch waters. New photographs showing the damage caused has now been released by the Dutch coastguard.

* All photos via the Coastguard 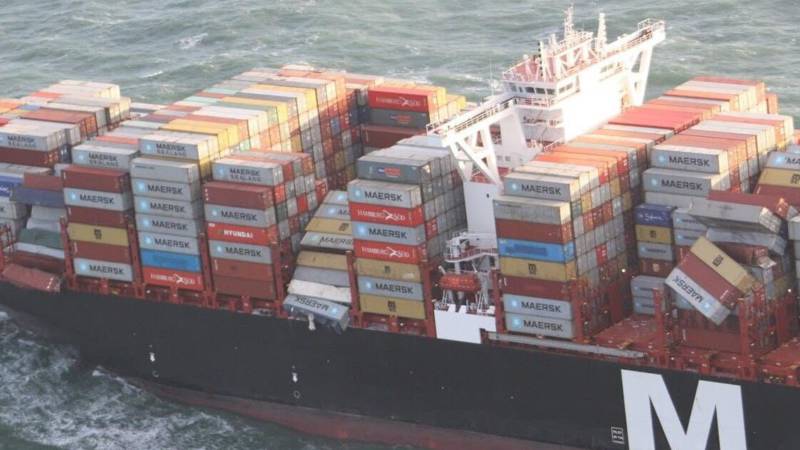 How did this happen?

MSC Zoe is one of the largest container ships and cargo appear to have fallen from it likely due to high winds. Usually there is a way to prepare for adverse weather conditions and to avoid this happening. However, if the bad weather happens unexpectedly, then this can make it difficult. Due to this, the Wadden Islands are now heavily polluted with goods, both in the sea and washed up on the beaches.

This is great news for some Dutch people, who are heading to the beach for a freebie, but really not good in terms of the environment and of course the consumers who are going to be wondering where the hell their new fridge has got to.

Debris is also being found in Groningen and Friesland – so it’s really not good.

So far household items, debris and a 25 kilo bag of powder has been found – yet they aren’t sure what it is yet (if that’s drugs, then someone is in big trouble). 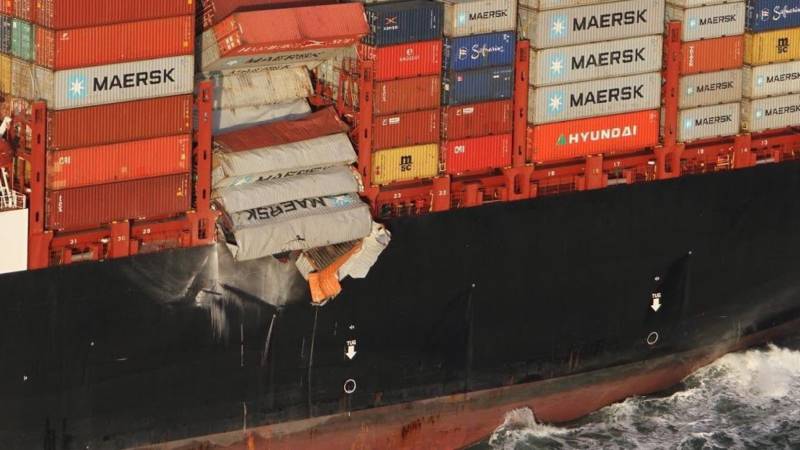 A clean-up operation is currently underway in order to clear up the damage as much as possible. Hundreds of people have volunteered to help clear the beaches, the army has also been called to help with the clean-up operation. High winds have meant that the rubbish has just been blowing further away, making the clean-up harder and harder. Coastguard aircraft’s have also been deployed to find any containers that may still be floating around in order to warn any other ships.

Fingers crossed this gets sorted as soon as possible as it’s so damaging to the environment. [This is a developing story]

What are your thoughts? Are you living nearby and have seen the mess? Let us know in the comments!

Previous articleLife, taxes and laws in the Netherlands for 2019: What’s changed?
Next articleThe Netherlands has the most expensive transportation costs in Europe