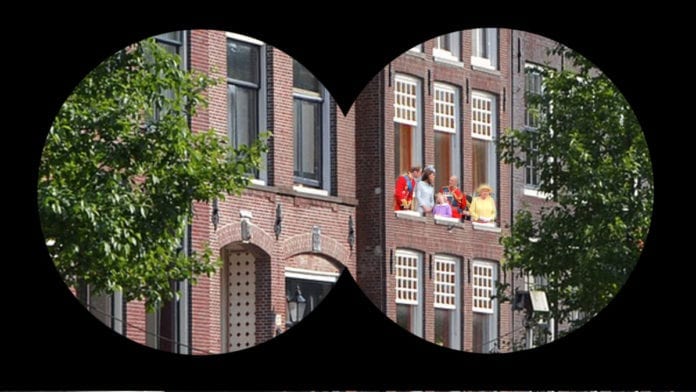 The British Royal Family has departed home soil and purchased a flat in Amsterdam in anticipation of a (hard) Brexit and obviously; tax reasons. The Royal Family are aware that the Netherlands have their own royal family, they have promised not to AirBnB the flat and not go around acting like they own the place. (The place being, the Netherlands.)

Following a string of recent Brexit business moves to the Netherlands, the British Royal Family has settled for a cozy little spot in Amsterdam’s southeast. Carrying all their bags in tow, the highnesses and madams heaved their way toward greener pastures. They took the Eurostar from their palace directly to Amsterdam’s Central station. 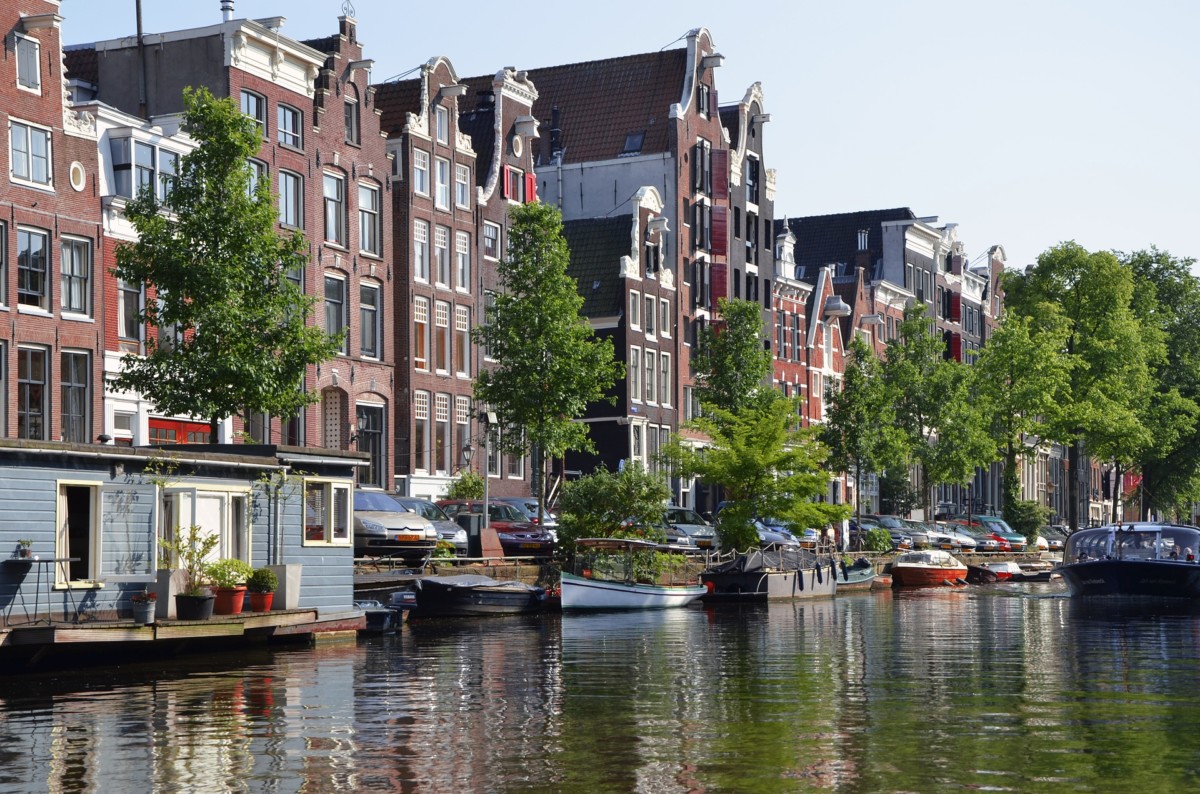 Prince Harry has said, “most people just assume because you’re a royal that you’re high maintenance or something but that’s not true at all, all we’re asking for is a little three bedroom nook to call our own here in Amsterdam”. 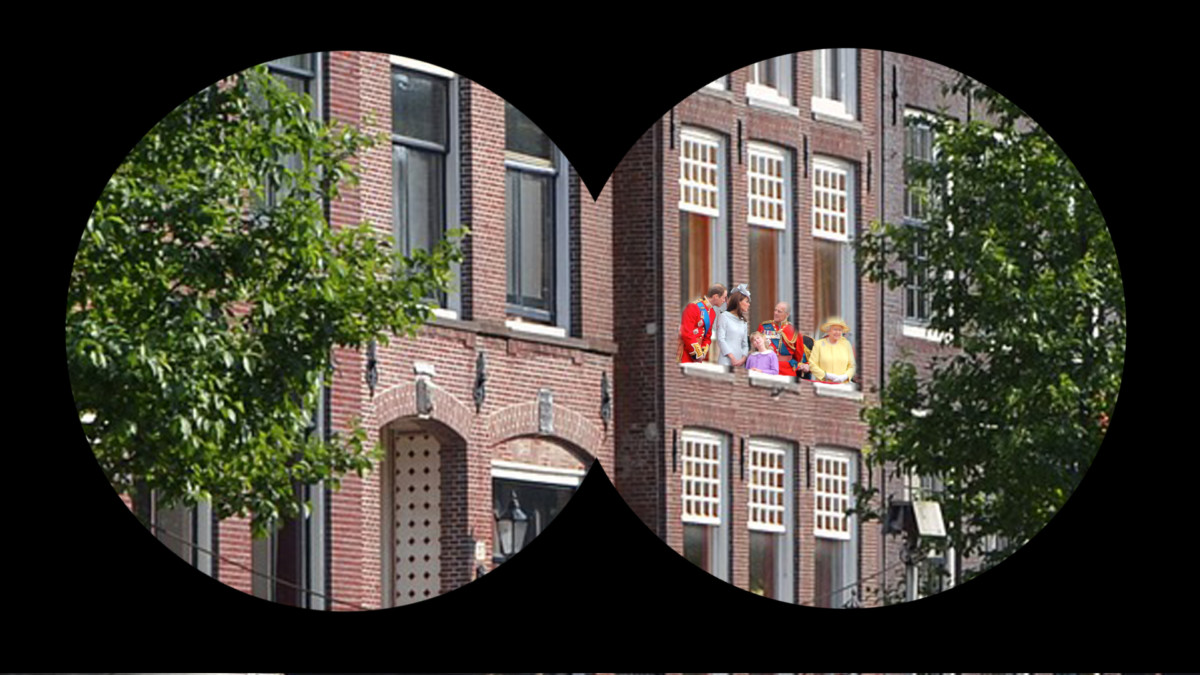 “The kids will love it, we will get them those bitterballen things and support a Dutch football club from time to time, These tax laws certainly don’t hurt either”, he said sipping from a frothy Heineken “the rolling stone gathers no moss lads”.

Other reasons for the British royals to move to Amsterdam

Furthermore the family stated that they heard good stories about groups of brave young English lads making their way across the channel and into Amsterdam every weekend. Reportedly their chanting ‘ENGERLAND INGERLAND INGULAND’ and ‘GAZZA GAZZA GAZZA’, such proud English behavior is just the kind of thing the royals will need to feel at home.

The British Royal Family will move in just in time for King’s Day and Stroopsmoken.