CCTV footage captures the shocking explosion in the Hague (Vid inside!) 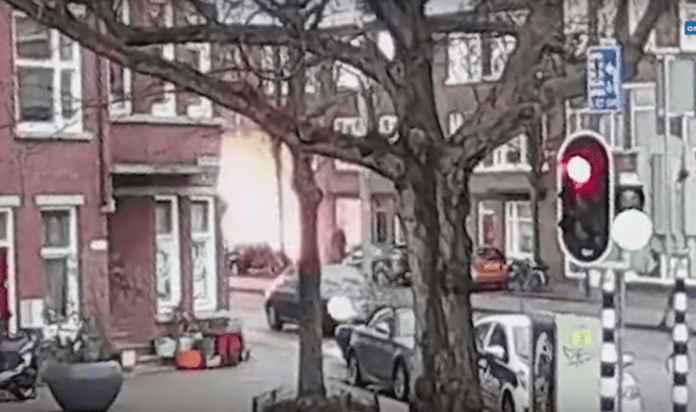 The gas explosion in The Hague was caught on CCTV footage, which has just been released. Here you can suddenly see smoke and the whole building collapse.

Thankfully there were no fatalities in the explosion (after seeing this footage, people were very lucky to be alive!), but 10 people were injured. Three people also lost everything, as their houses completely collapsed. An awful event.

Previous article
Dutch politicians compromise about the Children’s Pardon: They can stay!
Next article
Rutger Bregman causes a storm of online discussions over wealth, taxes and tax evasion