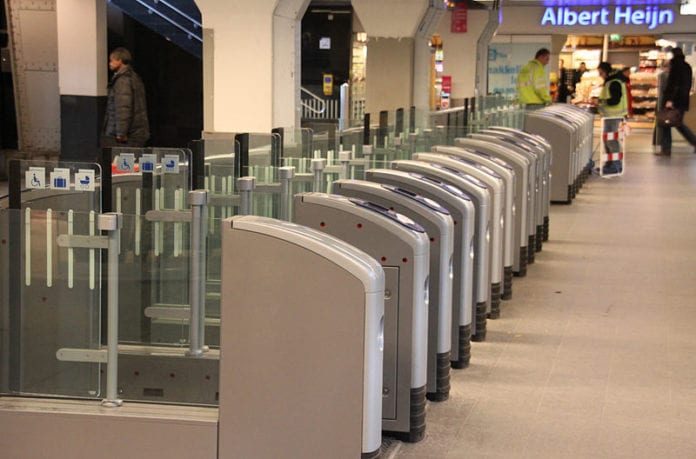 Breaking news, everybody – because of disruption on the dutch railways, checking in and out is currently not possible, reports NOS. They say that this was first reported around 15:00, and we do not know what is causing this problem yet.

@NS_online Hi. You think this is normal? Can't even make it into the train for work cause it's too full. Is this some kind of contest between you and @GVBnieuws for the worst service? You guys need to fix your transportation system one day. pic.twitter.com/Do6geqyddw

All gates at the stations will remain open so that passengers can pass through, but you will have to purchase a separate ticket or e-ticket the old-fashioned way. It is more expensive, but they say you will be able to reclaim any extra costs because of these difficulties.

Don’t forget to do this, because according to NOS, a conductor can still issue a fine for not having a ticket. But you will still be able to reclaim that amount later. We don’t know yet when this issue will be resolved, but we have been warned ?.

Update: They’ve fixed it! Apparently, they had problems with the software that controls the transition of weather from winter to summer. Anybody who has incurred extra charges will be reimbursed.

Previous articleThe History of Veere in the Netherlands: The Scots Connection
Next articleTourists are good for the economy, but bad for the tulips: A new campaign aims to stop that