We had some fun with code orange and all that lovely snow in the Netherlands. But things just got real. There is a code RED because of extreme slipperiness for the middle and the south of the Netherlands. That is what KNMI has just announced.

This afternoon the snow moves towards the north, where code orange applies. The red code does not apply to Limburg. According to the KNMI, the snow in a part of Limburg temporarily turns into rain.

The KNMI issues a code red when extreme weather has a major impact on society. The weather situation can cause so much damage, injury and nuisance that society can be disrupted.

So seriously, don’t go out there folks!

All right, we can do one picture, here’s another epic one by Vincent Mullenders! 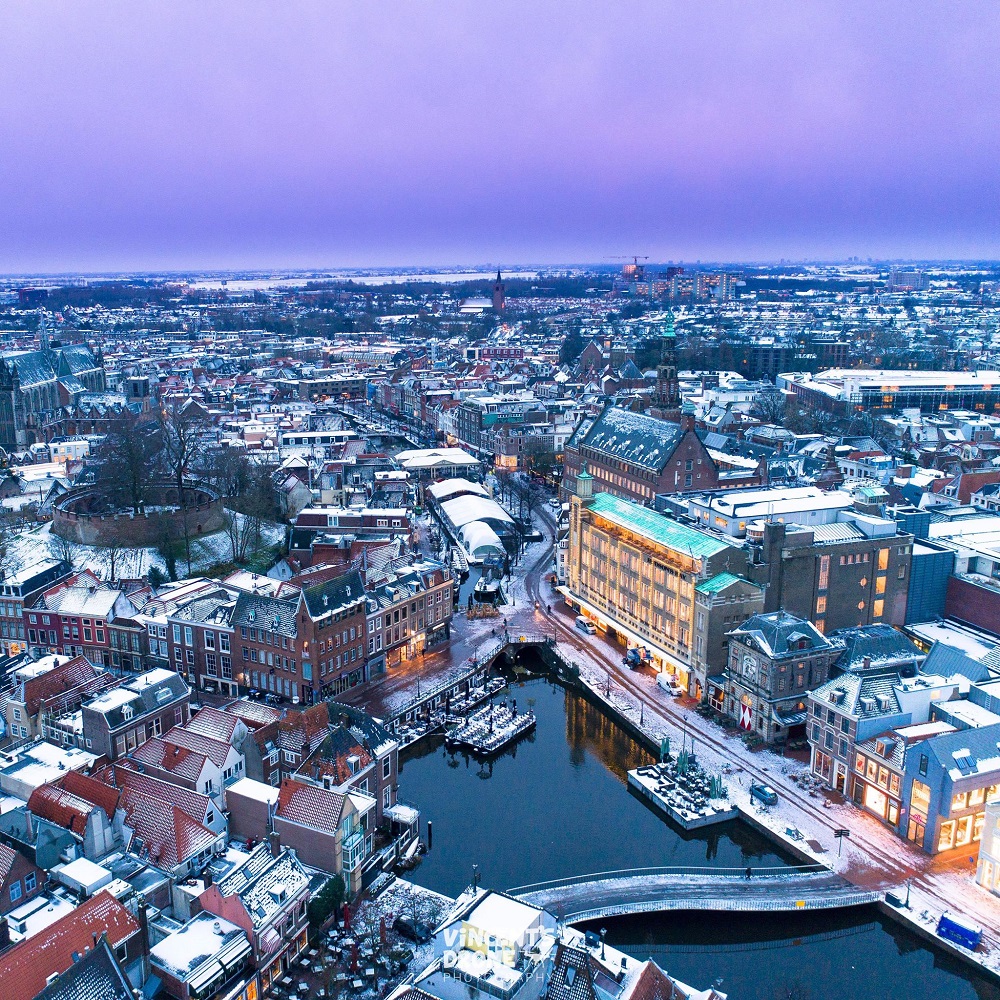