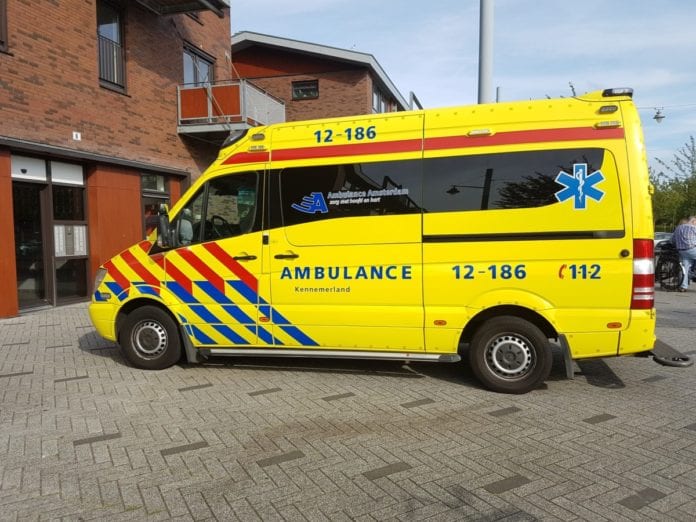 A gruesome event in Breda as three men three men tied up one man and then set a fire inside a nearby garage box in Breda.

Police speculated that it could be a targeted attack, the culmination of a business conflict. The Police also managed to speak with the hospitalized victim in the hospital before he died. The 49-year-old man died of his burns, later in hospital. The exact nature of the crime is now at the center of an intense investigation. The fire had been set, it was arson, the victim was tied up. Explosives were reported but luckily that wasn’t the case, police started searching for the perpetrators rigorously.

The garage fire in Breda would have caused devastating wreckage if it had burned longer.

Last night around 9 PM Police were alerted that a fire had broken out on Sparrenweg. Although one victim had made it out of the garage box alive he was still severely burned, running across the street to take shelter in a neighbour’s shower.

Speaking later to Police one of the victims said, it would have been a “really horrifying” scene had the fire department had arrived any later than they did.

Update: Suspect turns himself in

A 51-year-old man has turned himself over to police today, driving the same gray car suspected to have left the scene. Before the 49-year-old victim died of his injuries, he spoke with the police about being tied up by three men. Police are hoping this suspect will lead to further arrests.

Previous articleTrump plans to put huge tariffs on EU goods; including our Gouda and Edam cheese!
Next articleOut with the cars and in with the bikes: Amsterdam looking to remove 11,000 parking spots