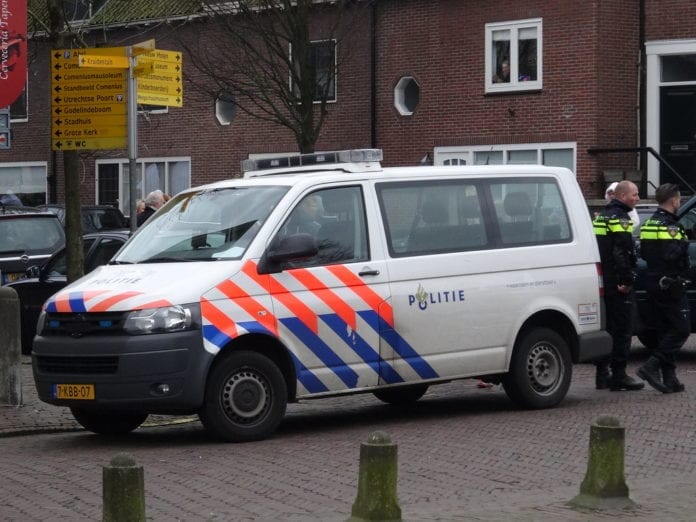 Limburg and Scheveningen murders linked: police have caught a suspect

27-year-old Thijs H. from The Hague was arrested on Wednesday evening on suspicion of killing two people in Limburg and one person in The Hague. He is suspected of three murders in four days.

The victims in Limburg were a 68-year-old man and a 63-year-old woman stabbed to death whose bodies were found in Brunssummerheide on Tuesday. The body of a 56-year-old woman was found in the Scheveningen Woods on Saturday.

The police suspect H. of killing all three victims. He was arrested on Wednesday at 10:30 pm in South Limburg, but the exact location is unknown.

Earlier in the evening, the police announced they were looking for the suspect. They told people not to approach him due to his “possibly unstable mental state”, reports RTL nieuws.

Following Tuesday’s incident and the beginning of the police’s murder investigation, 16 tips from the public came in. Dozens of these spoke of the 56-year-old woman who was found dead on Saturday in the Scheveningen Woods.

All three victims H. is suspected of murdering were walking their dogs in nature areas. The 56-year-old victim was walking her dogs the Scheveningen Woods which she released at some point. The 68-year-old man and 63-year-old woman found on Tuesday in Brunssummerheide were also accompanied by their dogs which the animal ambulance took care of.

The 27-year-old suspect lives in The Hague and studied Cultural Anthropology at the University of Leiden and has a masters in Industrial Ecology from Delft University.

Previous articleShocking last second defeat for Ajax against Tottenham: Amsterdam mourns
Next article5 Reasons why ‘The FIZZ Cobana’ apartment could be your new perfect home in Rotterdam

First report of needle spiking now also in the Netherlands

Since last winter, there are reports of women being drugged on nights out in the UK, France and Belgium. Now,...