Alba here with the news that in the Netherlands the category of  ‘sports star’ does not necessarily only apply to football players.  You read it right. There are some people in the Low Countries who actually play other sports and actually win competitions!

This weekend Epke Zonderland won gold for his horizontal bar routine at the Gymnastics World Championship. So give it up for the Dutch pride and joy. Not only did he win the World Championship, he is also Olympic and European Champion. The 27 year old is the first Dutchman, and Frisian, to accomplish that. I think everyone should drink a beer in his name!

However, this may prove a bit more difficult after the personnel of the  Grolsch beer brewery in Enschede have announced they will go on a strike on Wednesday, to protest against the deadlock in their yearly collective bargaining, according to FNV union. The company wants to make the salary increases partly dependent on achieving certain established goals, while the workers think this is unfair seen how the company actually increased profit by 14% last year. The brewery, which currently employs about 800 people, would not be in operation between 13.00 and 15.00 on Wednesday midday. On second thought, perhaps we can still drink a beer to Epke’s health.

Anyways, all this worrying about salaries, jobs and the economic crisis in general should be over in the nearby future. At least that was the forecast by Klaas Knot today, as he declared the Netherlands to be ‘out of the recession’. And why would anybody from the Central Bank of the Netherlands lie about such a thing? Celebration time!

And now for the weather forecast. This is the Netherlands today 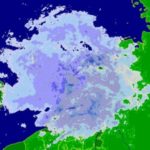 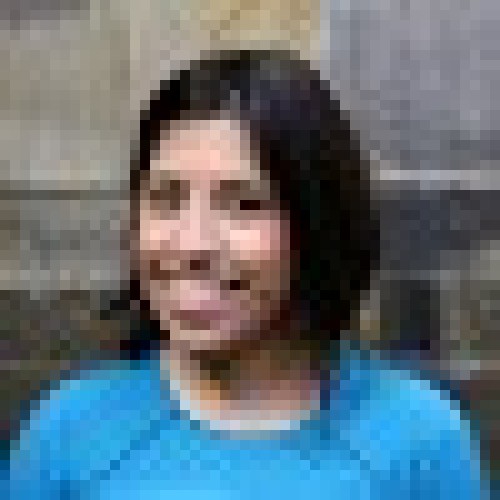