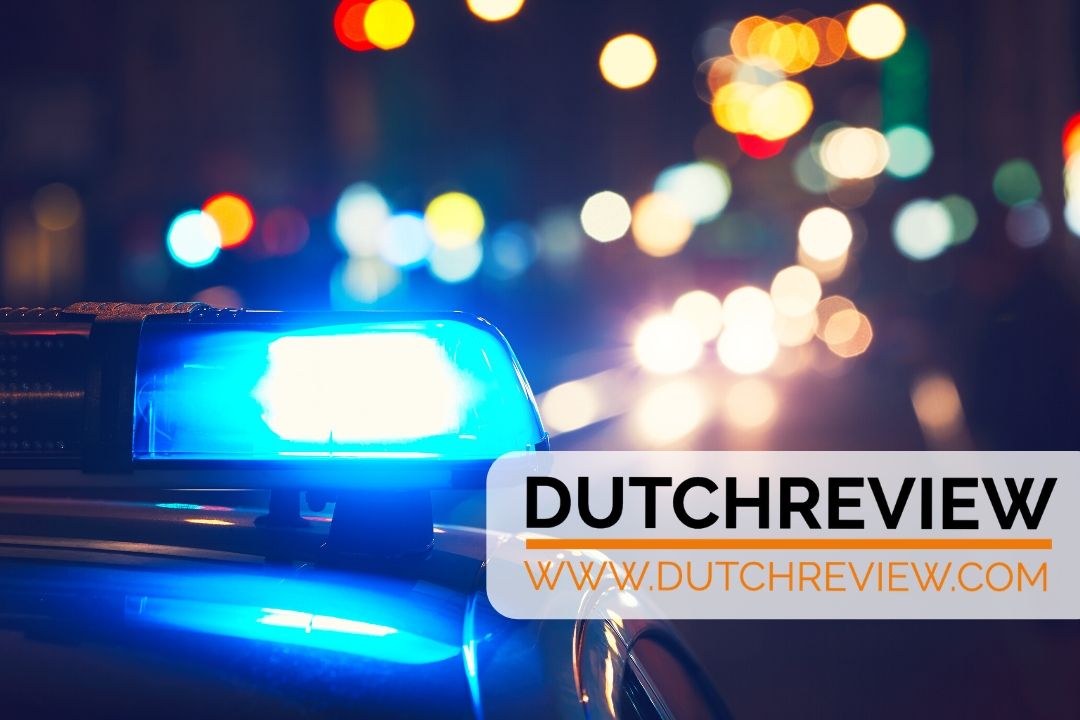 Last night a man was killed in front of a cafe in Eindhoven after an alleged argument on the street. Police are uncertain as to whether one or two perpetrators are responsible, but have made an arrest.

Shortly after the victim was stabbed, paramedics were on scene and attempted to resuscitate the man, said Eindhoven police. Sadly, their efforts were in vain. The victim passed away at the scene of the incident, on the Woenselse Markt. He was 28 years old and from Turnhout in Belgium.

Police arrested a suspect last night, a 31 year-old man from Eindhoven, who is currently detained and being questioned. The police of East Brabant are asking for any potential witnesses of the stabbing to call 0900-8844.