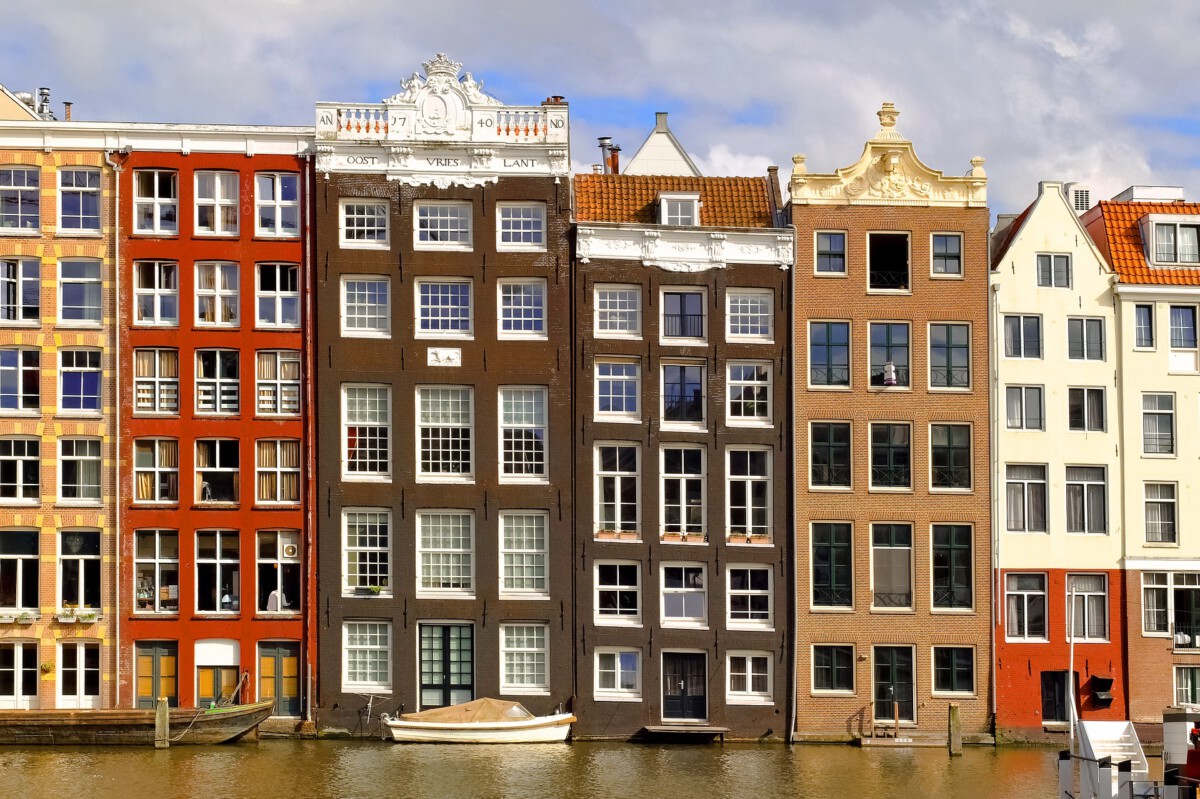 Cabinet recently green-lit 27 housing projects across the country, amounting to €620 million. As a result, a possible 51,000 new homes could be available. Finally!

Projects have been prioritized for the cities most effected by the housing crisis, specifically The Hague, Amsterdam, Rotterdam, Utrecht, Arnhem and Nijmegen, as well as smaller projects in Leiden, Eindhoven, Deventer, Breda and more.

This will create 14,000 new rental homes, 12,000 mid-rental homes (€700-€1000) and 6,000 cheap owner-occupied homes (eligible for the National Mortgage Guarantee), reports RTL Nieuws. Most building plans will be for first time buyers and seniors, although some will also be allotted to students.

Many municipalities have submitted plans for transforming existing structures into new housing, such as turning business sectors into residential areas. Demolition and remediation costs are high for such plans, and would not have been possible without government subsidy.

However, of the 52 plans submitted, only 27 have been selected for subsidy so far. This is because a condition for receiving government funds was that at least half of the new housing must be affordable, and that municipalities must be prepared to bear some of the costs.

Many of the rejected plans can be tweaked and re-submitted in October. Plans will continue to be accepted for funding until the €620 million is used up.

The future of housing in the Netherlands

Government is well aware that at least 845,000 new houses need to be built by 2030 in order to end the housing shortage. Because of this, cabinet designated €1 billion towards the housing incentive on Budget Day. As building plans wait to be accepted, this initial €290 million subsidy will certainly make a difference towards the 51,000 new homes.

What do you think of the new housing plans? Have cabinet designated housing to the right places and people? Share your thoughts in the comments below. 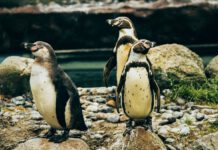