Dutch politicians compromise about the Children’s Pardon: They can stay! 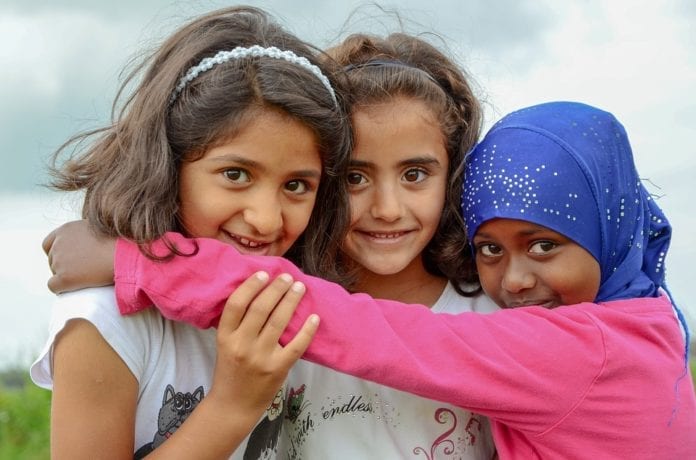 Parties in agreement about the Children’s Pardon

There’s good news about the children’s pardon issue, as VVD, D66, CDA and the ChristenUnie agree that approximately 90% of children in the Netherlands should and can stay and so, in a sense, it will be abolished. As a result, the parents can also no longer be deported either. This leaves 1,300 people, kids and their families, able to remain here.

The Netherlands was heavily criticised by human rights organisations for the deportation of children who have settled in the country. This will now come to an end, once they have finalised who is currently able to stay.

So, what happens now?

There is still a lot of work to be done. Firstly, they have the difficult task of working out who can stay and who can’t, as the children need to be reassessed. Like stated earlier, they think that this will be around 90% of them. It is uncertain how long this will take, we’re talking about 700 kids here more or less.

The IND will now also receive extra money for faster asylum procedures and the head of the IND has the power now, instead of State Secretary Harbers. To voluntarily allow refugees from war zones has now dropped from 750 to 500, which UNHCR mentioned the good news in a tweet, yet also said that “it’s a shame that it’s at the expense of refugees.”

Furthermore, rules and the policy-making process will change. Putting the final call in the hands of bureaucrats of the IND instead of the politicians in case there’s another politicaly sensitive high-profile case like there was with Lily and Howick a few months back. De-politicizing the process as it were.

Inlia, another organisation that helps asylum seekers. Stated they were happy with the news but was concerned about the impact on other asylum seekers. It’s not yet known how much this will impact other refugees in the future.

This is a very complex issue, but I’m thinking it’s a good thing that the Dutch worked out one of their typical compromises. Do you have any thoughts? Let us know in the comments!

Previous article
Expect transport delays tomorrow and NS will be running a modified timetable
Next article
CCTV footage captures the shocking explosion in the Hague (Vid inside!)

Clear blue skies? The Netherlands will see plenty of sun this week

Been missing some gorgeous, sunny weather? Well, we don't know about "gorgeous" (it's still winter, after all!), but sunny weather...

Clear blue skies? The Netherlands will see plenty of sun this week

Been missing some gorgeous, sunny weather? Well, we don't know about "gorgeous" (it's still winter, after all!), but sunny weather is definitely on its...