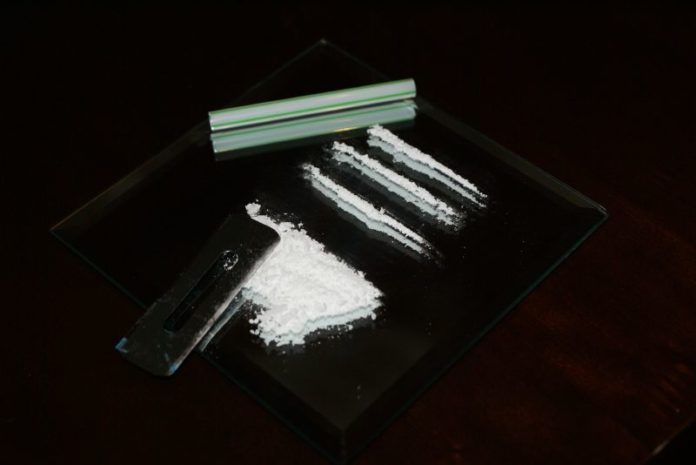 Coming to you from a desk filled with caviar, champagne and the finest of Colombian cocaine, I *sniff* am here to report of good times to come. Like an inverse prophet of Doom, I stand above the masses and ease all your worries, for today, word has reached us of our economic recovery: a stunning growth of 0,1% has been confirmed, BOOYAH! Hell yeah, ****** don’t know about our figures, y’all!!! Of course, some nay-sayers are to be found: some have called this growth ‘marginal’. “For long and hard is the road that out of Hell, reaches into the Light!” *sniff* For real? And some little web-site called ‘CMN’ or whatever claims that Europe’s economic growth has stalled. But you know what they say, right? “Whenever they say it’s impossible, someone is already doing it.” Or something, I dunno. *sniff* Man, this cocaine is starting to hit me. I kinda feel like that clown from that heavy metal cartoon, y’know? Or how did that other saying go? “The light at the end of the tunnel is another train coming our way…”

Speaking of degeneration, some doctors don’t want to be outdone by our economy and decide to screw up as badly as they can as well. The notorious ex-neurologist Ernst Janssen has some explaining to do for an incorrect diagnosis that he gave shortly before the end of his ‘career’. In 2003, he concluded that one of his patients was going through the early stages of Alzheimer’s disease. Despite knowing that this diagnosis was wrong, he spend the last three months of his medical career firmly not telling this man about it. In his own defense, this would-be doctor casually stated that “[The patient] could have contacted me, you know”. That’s a cruel joke if I ever saw one: first telling a man that he has Alzheimer, and then expect him to keep appointments! It would have been hilarious if it wasn’t so tragic.

Man, I wonder if there is some good news to keep me upbeat while I ride the wave of his Bolivian marching powder. Something to rekindle that sweet faith in humanity…

Previous articleDaily Dutch News 13/11/2013: Keeping Your Head Above Water In Times of Economic Crisis
Next articleThe shared economy of Holland: Share our Work