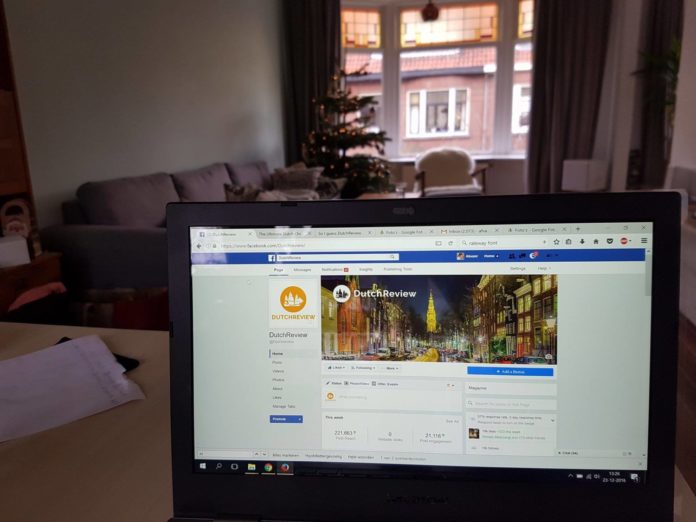 The Dutch Government has tripled the amount of Facebook information requests on users.

The Volkskrant reports that the Dutch government has escalated the amount of Facebook information requests from 158 in the last six months of 2015, to 450 in the first six months of 2016. Presumably the government is interested in fighting crime, although an anonymous source says they were simply wondering why no-one was liking PM Mark Rutte’s profile picture.

In its annual “Government Request Report” Facebook reports that 87.44% of all information requests that pertain to a legal process were accepted, whereas only 82.14% of requests were accepted when it was a matter of emergency. Apparently Facebook doesn’t mind sharing so long as its users are arrested. After all there is ample time to poke your high school bae from a prison cell. Meanwhile if you’re in an emergency there is a smaller chance of Zuckerberg approving a request for information that might save you. Probably because nothing gets more likes than sad hospital pictures involving big stuffed bears and personal tragedy.

The Volkskrant reports that data requests rose with a measly average of 27% world wide, finding that escalating social media surveillance is another thing the Dutch are just better at than the rest of you. By about 273%. Suck it world.

The Volkskrant also reported that, when prompted with questions on an expanded “notification duty” by telecom providers and social media companies, the task force dealing with organized crime in the Netherlands appeared less than supportive. “We get why Bits of Freedom (a privacy group, red.) wants to expand the notification obligation. But we do not agree. Twitter, Google and Facebook already report government requests. We think we’ve compromised with our citizens enough.”
Which is a weird argument when you think about it. “Look here’s three meals that are poisoned, and five other meals.” “Okay, are the five other meals poisoned as well and if so to what extend?”. “Look, we’ve already told you the first three are poisoned, I think we’ve been more than fair here. Dig in!”.

It’s not all bad news on the intelligence overreach front however. The EU high court has recently ruled that unlimited collection of telecommunications data by providers (for the purpose of sharing it with the government) is illegal. So this year, if you’re in the Netherlands and thinking about sending a holiday themed dickpick, do it through text.

Previous articleRenewable Energy in the Netherlands Lagging
Next articleHot & Tasty! The Best New Restaurants in Amsterdam

Weird announcements have been disrupting Eindhoven's shopping district, giving people coronavirus-related advice — and residents are creeped the F out....

Weird announcements have been disrupting Eindhoven's shopping district, giving people coronavirus-related advice — and residents are creeped the F out. The announcements started last...