Dutch police to use drones in accidents 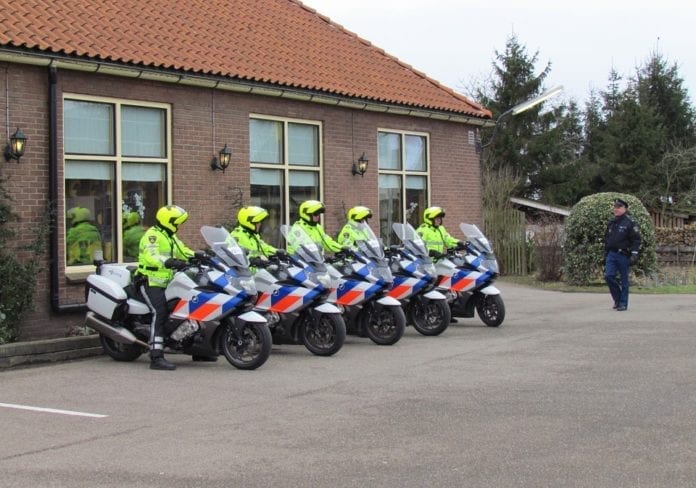 Many things can be said about the Netherlands, but one thing you can’t say is that they’re not innovative: this is the country where 100% of the NS trains run on electric energy as of earlier this year, or where a crowdfunding campaign made it possible to buy and shut down a coal power plant.

Now the police in the eastern part of the Netherlands will use, from today, unmanned drones in order to make 3D pictures and to get an overview at the scene of an accident. Seventeen drones pilots have been trained, and more are to come. The police chose East Netherlands for this year-long trial because there are no major airports nearby, making it safer to fly drones.

On the other hand, the police has also started training eagles in 2016 to fight illegal drones posing a threat to the public or flying too close to airports or sensitive areas. You don’t believe me?? Check for yourself:

What do you think? Drones, yes or no? Let us know in the comments!

Previous articleLeeuwarden like a pro – a guide to the capital of Fryslân
Next articleAnne Faber Case: Update (and what to do with these sick offenders?)