This Dutch Summer is officially crappy 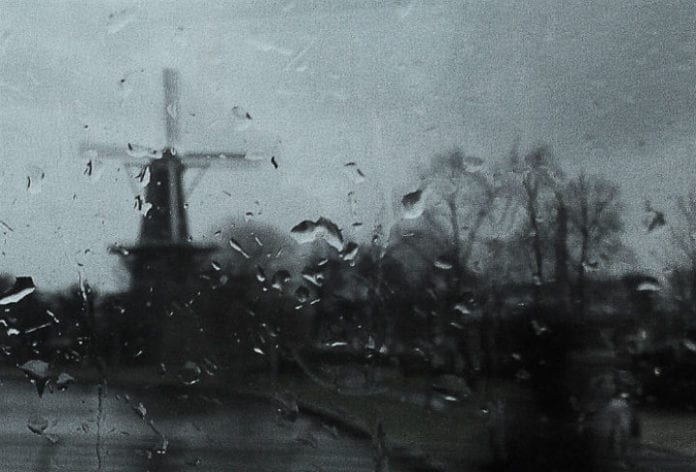 I know it, you know it and now the meteorological people at the KNMI also know it. This Dutch summer was bad even for Dutch standards. Unlike a sunny country like Australia, a Dutch summer is already good when it surpasses the ridicilously low threshold of 20 sunny days. And this year until this date we only had 7. S-E-V-E-N.

There were 3 hot days in June, and 4 in July. Well, not actually hot – you know just pleasant days filled with sunshine. A ‘hot’ day in the Netherlands is one where the temperature stays above 30 degrees, we enjoyed one of those days in 2016. And with enjoyed I meant sweating like otters in the humid and stickyness that constitutes a hot Dutch day.

A song celebrating the Dutch summer

Apparently the Dutch spring has seen 20 sunny days (I can remember only 2 or something, vaguely, and that wasn’t just because I BBQ every sunny Dutch day) compared to the usual 50 days in the Dutch spring (what Holland would that be KNMI? Not my Holland).

And even though there’s rumours that there are some nice dry days coming this summer (lies!), 2016 looks to be the worst summer since 1996 when there were 27 days of sunshine. These averages for 2016 would be even lower if it wasn’t for those sticky sweaty nights that amped up the average temperature.

In an astounding kick to the guts, NASA at the same time released a statement declaring that the month of July was the warmest July-month ever in the world.

July 2016 was absolutely the hottest month since the instrumental records began. pic.twitter.com/GQNsvARPDH

Alledgedly NASA also took a moment at the press conference to laugh and point at the Dutch weather: