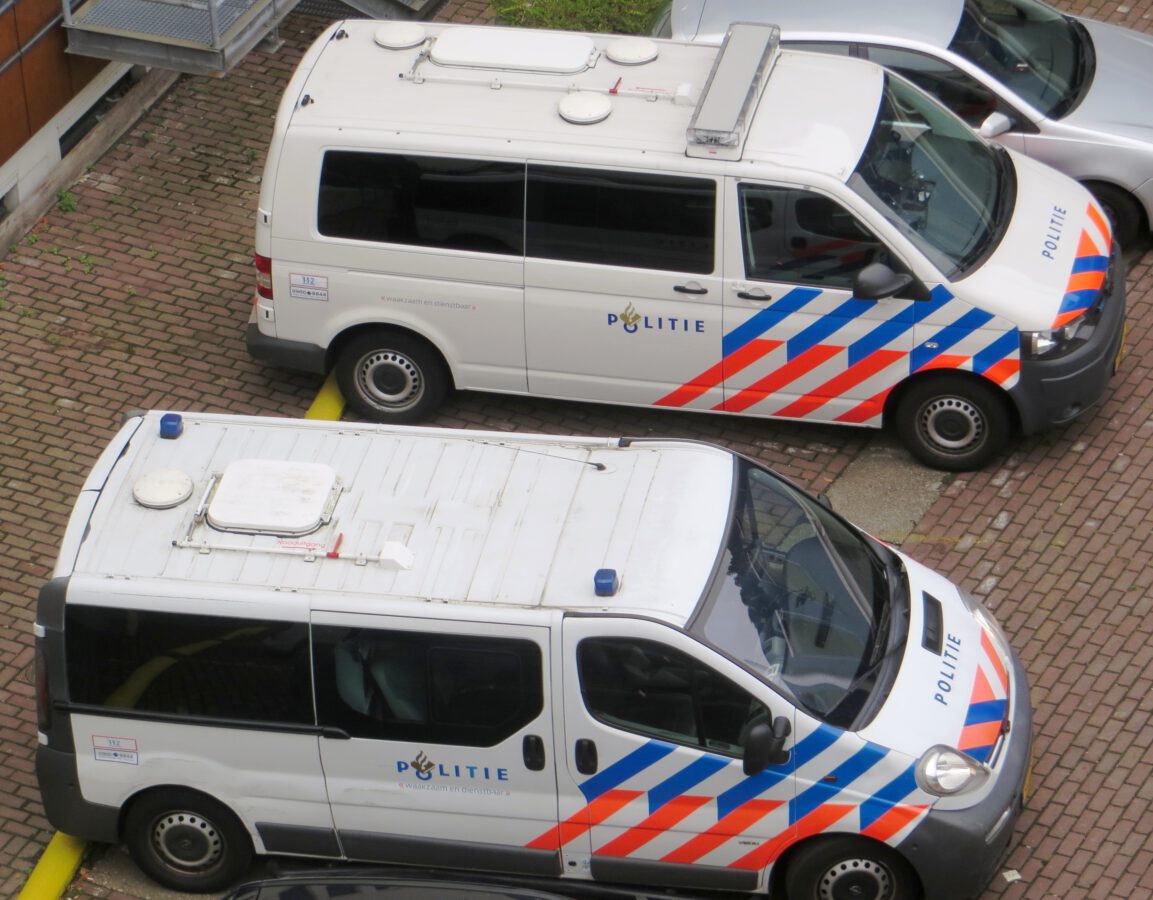 News is just emerging about a 16-year-old girl who has been shot dead near a school in Rotterdam. So far not many details have been released but from what we do know, it’s a terrible tragedy.

Where did this happen?

The girl was shot on Essenburgstraat in Rotterdam-West, this is located near the Design College, which is a pre-vocational training college in the city.

Has anyone been arrested?

Yes. Police have arrested a 31-year-old who was located only a few kilometres away from the scene. So far no details have been released about the suspect or the relationship with the girl.