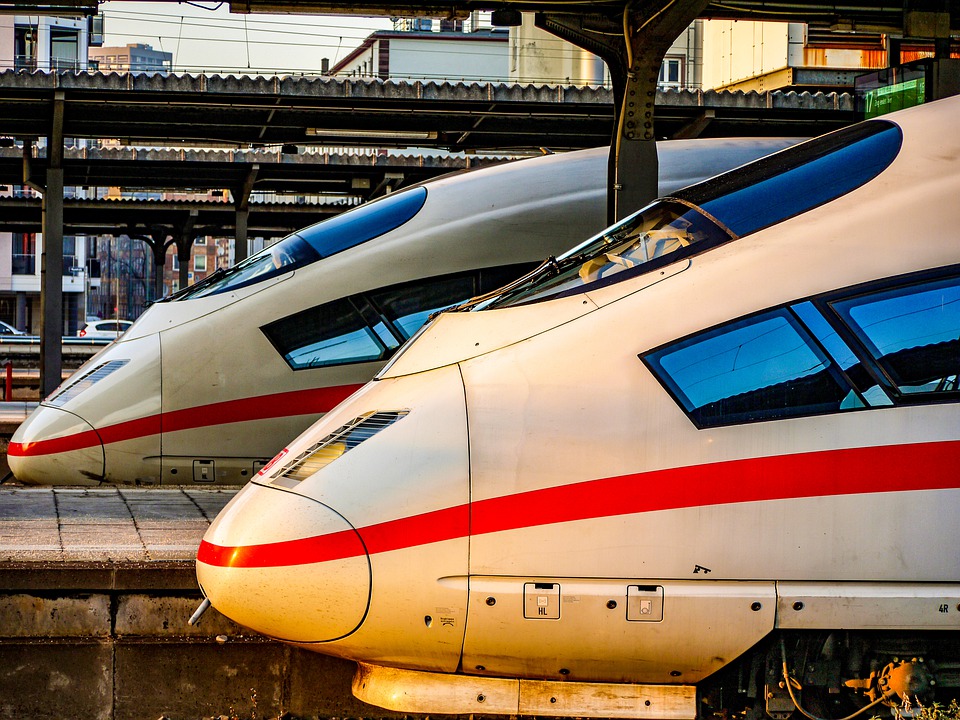 A new ‘cooled’ train is set to run between Spain and the Netherlands to export fruit and veg. This will save 12,000 truck journeys, resulting in a 70% reduction of CO2 emissions on journeys.

This has taken years and years of organisation and it’s finally here. Now the fresh fruit and vegetable trade between Spain and the Netherlands will now be slightly faster and more environmentally friendly. On Monday, the first refrigerated goods train will leave from Pernis, NL for Valencia in Spain and they will run three times a week. It is expected to run much more frequently in the future if all goes to plan. (Can we hop aboard? It’ll probably be the same temperature on the train than it is here in NL in May right now)

According to NOS, around a quarter of citrus fruit from the region will be transported via this new train.

How does the process work?

Firstly empty crates will be loaded onto the train at the port of Rotterdam – this is because the seasons are later than Spain. Once the empty crates reach Spain, the crates are then packed and are then sent straight back to Rotterdam. Once our season begins, will we also send full crates. The same thing happens when the process is done on the road. This train route also won’t cost any more than it would by truck, so it makes both environmental and business sense.

According to NOS, this project received no government subsidy, despite the Ministry of Infrastructure and Water Management announcing that they will make money available for freight transport via train. This is pretty surprising considering this is exactly the sort of thing that needs government backing. 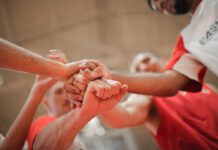 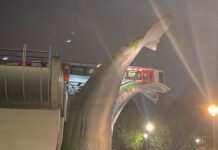