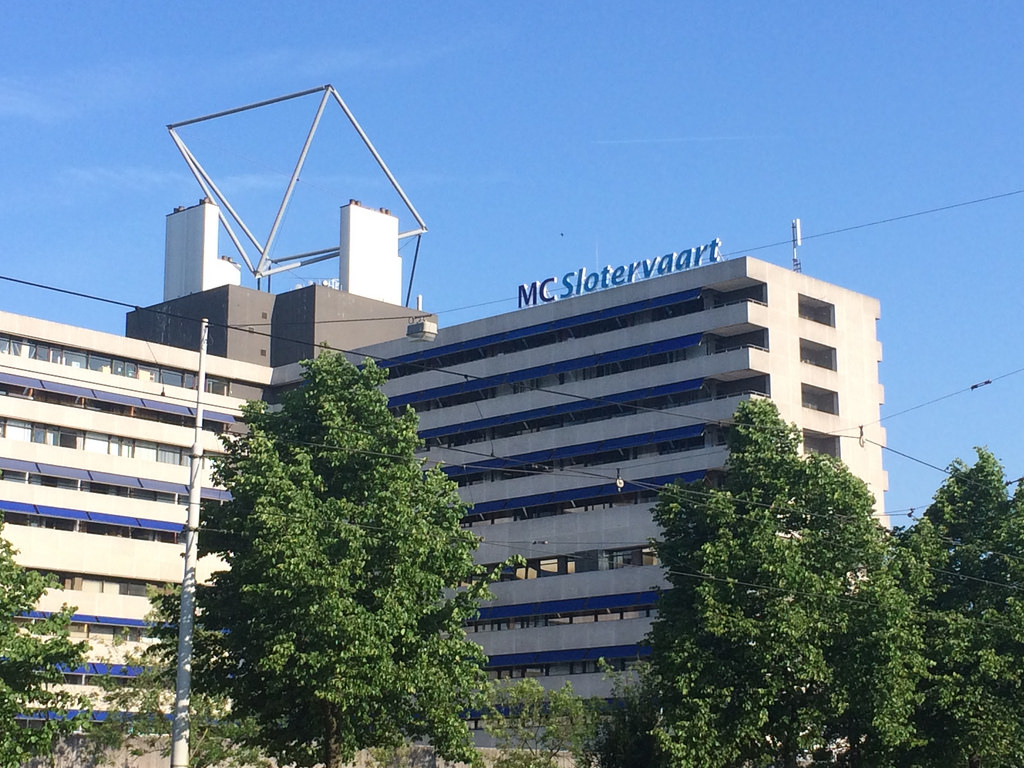 The Ijsselmeer hospitals in Flevoland and now officially Amsterdam MC “Slotervaart” have declared bankruptcy. The ones included are Urk, Dronten, Lelystad, Emmeloord and also a midwifery practice. The reason they have filed for bankruptcy now is because they are unable to pay all of the staff a salary. These hospitals have been in financial turmoil for over a decade now, but on this occasion they couldn’t be saved.

So, what happens now?

For the patients still in these hospitals, they will not be affected. All 200 will continue getting treated as normal, until they can get transferred to a different hospital. However, they are not admitting any more patients in and the emergency department is now closed. They have ensured people that the money for this care is covered. The UWV are currently taking over the salaries, however they will still be discharged from their jobs at these hospitals.

For the Ijsselmeer hospitals, there is still a chance of a relaunch. A candidate has been found to takeover the hospitals, but this has not been finalised yet. All in all, the situation is pretty messy and they are still trying to find out what’s going to happen next.

Have you or someone you know been affected by this? Let us know in the comments.