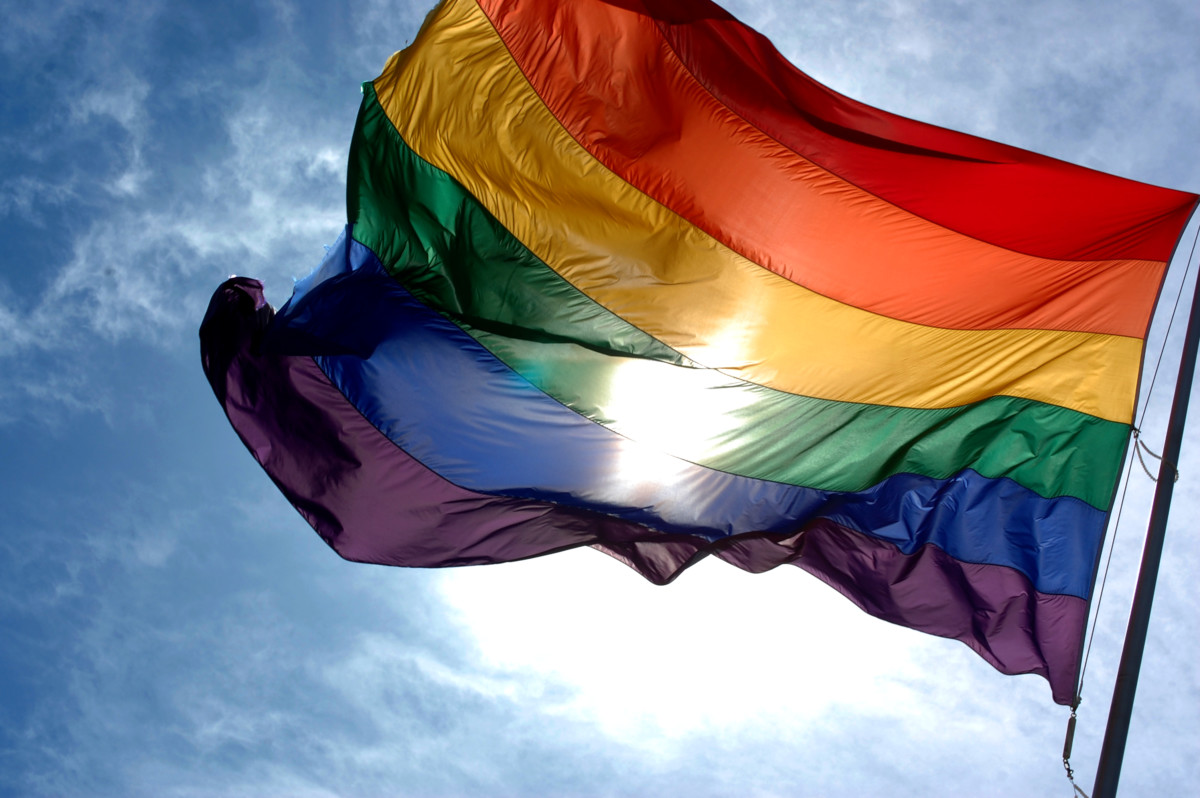 Important members of the Dutch Protestant church, including Dutch pastors, university lecturers and an MP of SGP (the fundamentalist Christian party) have signed a manifesto which is targeted against the LGBTQ community. Hundreds have signed and it’s important to point out that these folks are part of the very orthodox part of the Protestant church in the Netherlands. Also, it’s vital to declare that this a disgusting and dividing statement which we, and you as well hopefully, strongly reject.

This manifesto is a direct translation of another 2017 manifesto the ‘Nashville declaration’ in the United States.


What does it actually say?

Here is the Dutch version of the manifesto. But for the people who can’t read Dutch, here is some of the translation (RTLnuiews):

“WE CONFIRM that God intended marriage as a lifelong covenant relationship between one man ad one woman, within which sexuality has a place and from which children are brought. The purpose of marriage is to make the covenant love between Christ and His bride, the Church, visible. WE DENY that God meant marriage as a homosexual, polygamous or ployamorous relationship. We also deny that marriage is a mere human contract instead of a covenant made for God.”

The manifesto states that a marriage should be between a man and a woman only and that good Christians would understand this. They also believe that you can be ‘healed’ of your homosexuality.

It was said about being Transgender:
“WE CONFIRM that it is sinful to approve of homosexual uncleanness or transgederism. Whoever approves of it deviates fundamentally from the steadfastness that can be expected of Christians and from the testimony to which they are called. WE DENY that the acceptance of homosexual uncleanness or transgenderism is a morally neutral matter about which faithful Christians may disagree among themselves.”

Understandably, this has been met with a lot of criticism from basically everyone. It’s like a step back in time. Politicians have shown their disgust for the declaration.

This is just solidifying what many societies (including Dutch society) is trying to avoid. As it stands, it looks like we still have a long way to go when it comes to issues such as these.

What do you think about this? Feel free to rant in the comments!