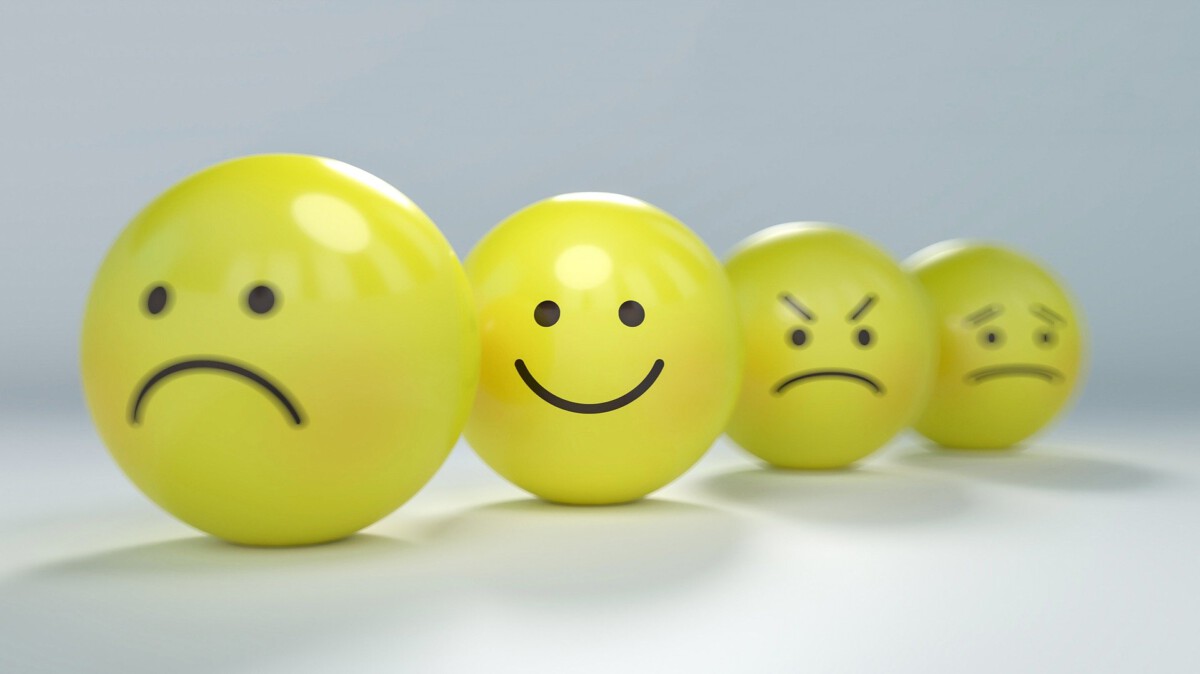 Rabobank has conducted its annual general welfare survey, and it revealed that Dutch people are less happy this year.

The survey from Rabobank asks people to assess their income and health, but also to share their opinion on the environment, housing, safety and social contacts, reports NOS.

Given the current coronavirus crisis, things have gotten worse for the Dutch (compared to last year’s survey) in three different areas: social life, housing and happiness. The feeling of happiness decreased the most out of all three. The survey showed that 29% of people felt less happy, compared to 23% who reported being happier. According to the researchers, this is a significant deterioration.

So why are the Dutchies down in the mouth this year?

For obvious reasons, social life has also taken a strong hit this year, due to the quarantine and closing of venues, which has meant less contact with friends and colleagues.

More people have also become increasingly dissatisfied with their housing situation: however, this trend was developing from before the crisis. Researchers believe that the situation only got worse with working at home, as well as children being unable to go to school.

Overall, the general prosperity of the country has not been affected, as most people indicated they have sufficient income.

The researchers involved in the survey have called on politicians to focus not only on public health and the economy but on other aspects of prosperity as well. “The first cracks are already visible. The fact that the effect of the corona crisis on the overall broad prosperity is still relatively small at the moment does not mean that the impact of the corona crisis cannot be even greater in the future.”

The Dutch are notorious for always coming in on top of happiness surveys– perhaps down to the Dutch mindset. However, after the last few months, it would be quite strange if the Dutch were still as content in life as they are when the world isn’t experiencing a global pandemic.

How has the crisis affected your wellbeing? Let us know your thoughts in the comments!