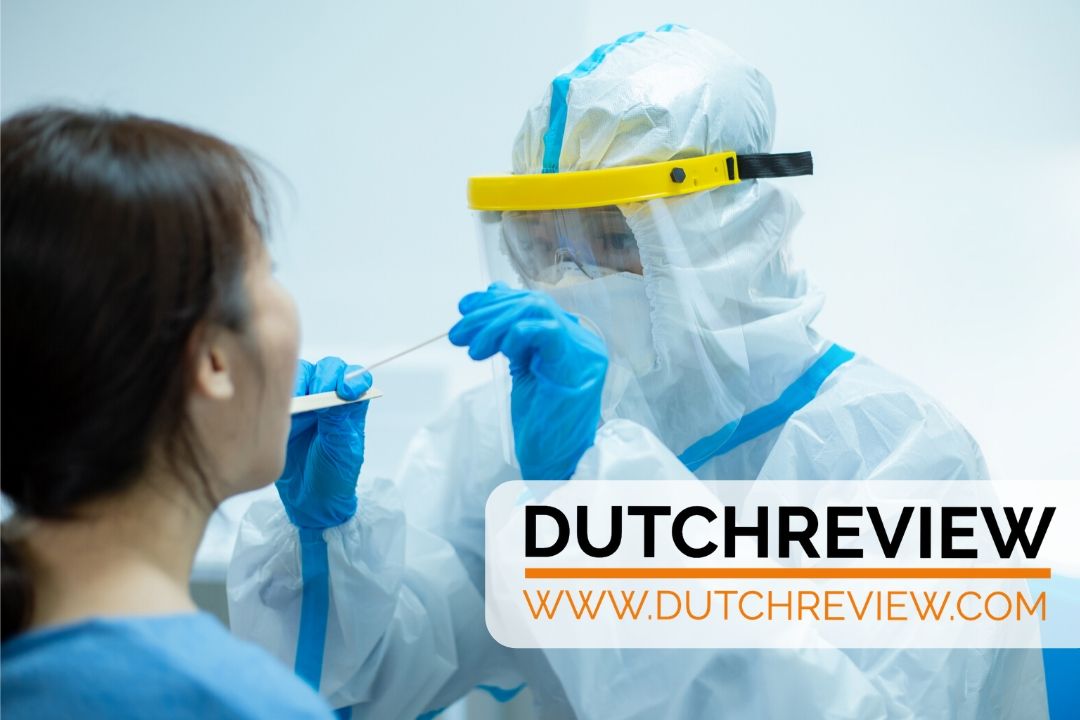 In the latest coronavirus new, GPs have revealed that 764 patients were not in hospital at the time of their death. These numbers have not been included in the daily death rate which only relies on hospital data, reports NOS.

The latest numbers show a downwards trend in regards to hospitalizations and deaths. As of today, there have been 37,190 confirmed cases of coronavirus in the Netherlands, an increase of 655 cases from yesterday.

The death rate has had a slight increase with 120 reported having succumbed to the virus over the past day, bringing the Dutch total to 4,409.

Earlier this week the government announced schools may be partially reopened after the May holidays. RIVM has recently said they are not afraid the reopening will lead to a surge in virus cases.

“The potential for potential fires to spread now is extremely small,” said head of infectious disease control Jaap van Dissel and Jacco Wallinga, who is responsible for the calculation models.

KLM gets four billion dollar bailout from the government

It was announced last night that the Dutch state will bail out Dutch airline KLM for up to four billion euros. The airline has been hard hit by the coronavirus crisis with 90% of its fleet grounded.

The conditions of the deal is not yet clear, but Minister of Finance Wopke Hoekstra has said it may be comprised of guarantees and loans. “KLM is vital for the Dutch economy and Dutch employment,” he said.

Public asked not to use public transport on King’s Day

“We only drive for the heroes who fight the coronavirus. In this way, we keep the Netherlands accessible to care workers, informal caregivers, shelf-stockers, and other people for whom travelling by public transport is really necessary. Help them, help each other. Public transport is not for recreation!” said the NS on its website.

Police officers attended a caravan park in Apeldoorn last night after reports of a noise nuisance. Over 100 people had gathered in the area and were not following the social distancing measures, said a police spokesperson to Omroep Gelderland. A number of offenders were fined.

Dutch farm spells out a beautiful message in tulips to tourists

A Dutch farm has had an outpouring of support on social media after spelling out a message in one of their tulip fields.

The fields, which are normally filled with tourists at this time of year, spells ‘See you next year!’. Owner Rik said that the project was “spontaneous” and not just for the tourists, but also for the locals, the workers, and Keukenhof.