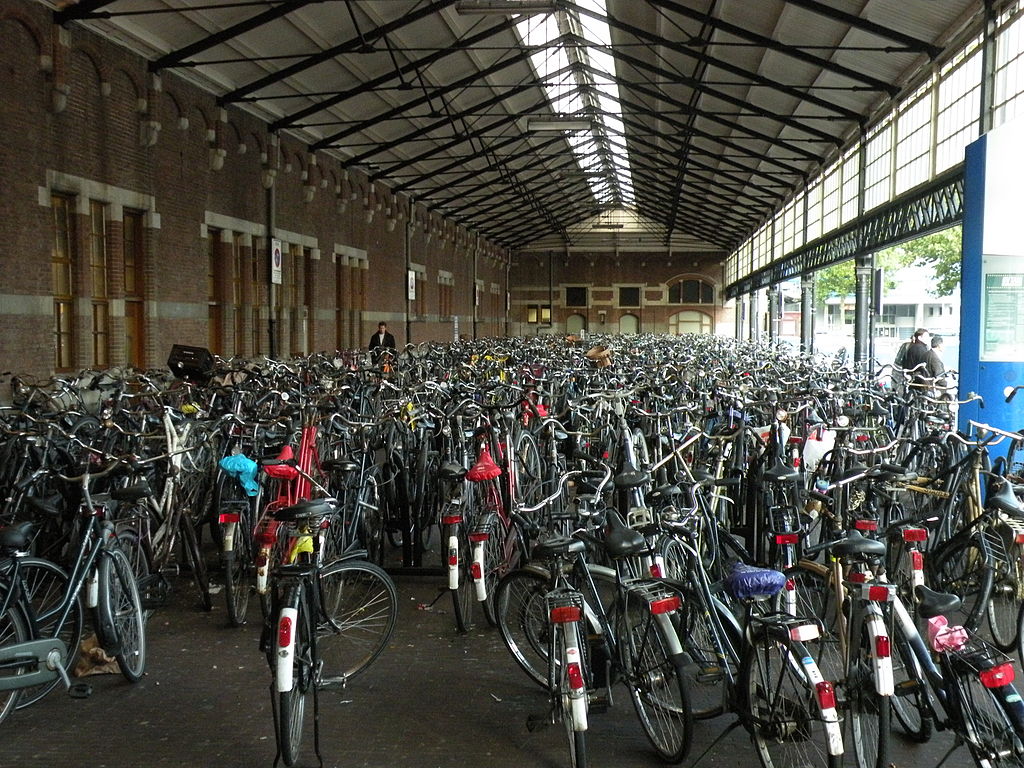 The state security has reported to the House of Representatives that the Netherlands will receive more bicycle facilities. Earlier this year it was already decided that around 100 million euros will be spent on this, but now it has been decided what money goes where.

What will be improved?

Around 25,000 new parking spots will be added in train stations throughout the country, 53 existing parking facilities will be modified and improved and 15 bicycle paths will be improved to cut time for cyclists.

Understandably Amsterdam Central will receive more parking spaces, as the station is by far the most crowded. They will have around 4,000 of the spots. Bjilmer Area in Amsterdam will also receive 1,850. Heerlen and Rotterdam Alexander will have 1,000 each. The rest will be distributed out throughout other parts of the country.

As we all know, the Netherlands has a huge cycling culture and this is why more money is expected to be invested in bicycle facilities. With the rise of cars on the road, the government is hoping that it will encourage more people to cycle to work.

Do you cycle everywhere? If you don’t, why not? Let us know in the comments! 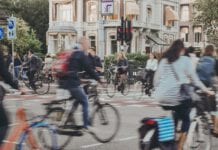 Seven types of cyclists found when biking in the Netherlands