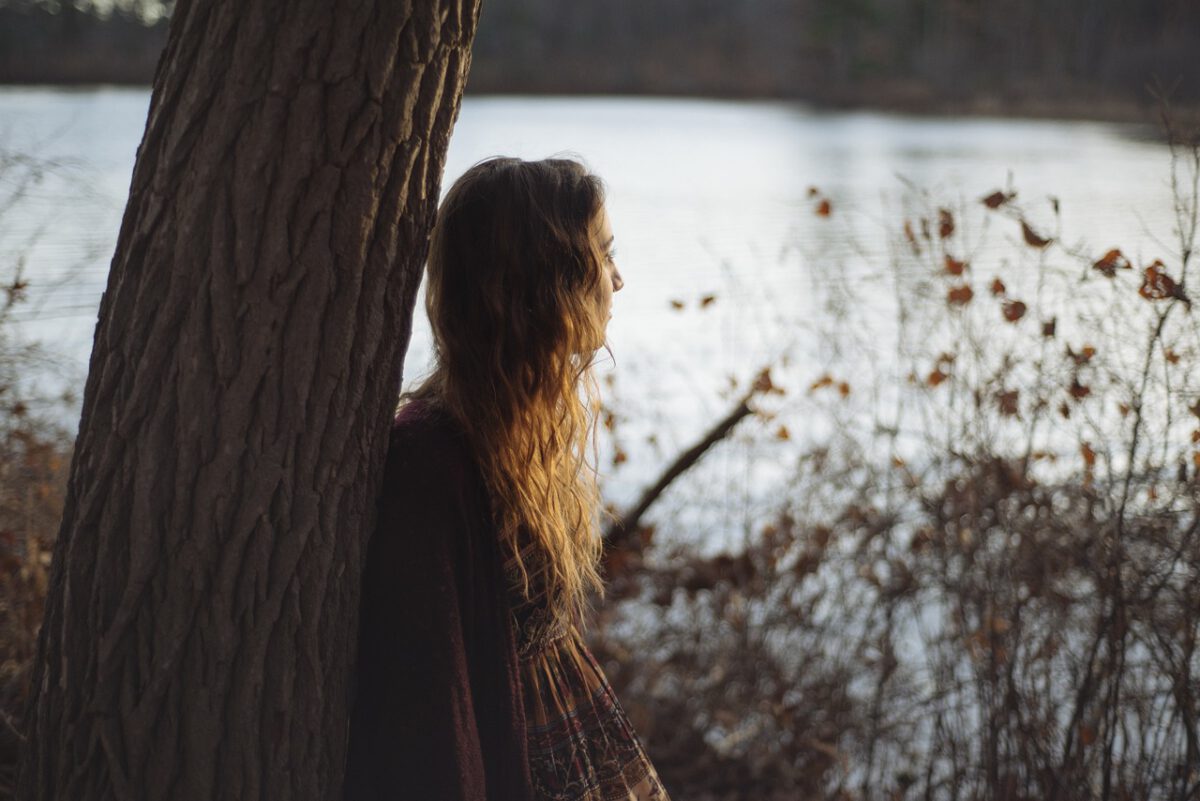 A survey conducted by the National Student Union (LSVb), Interstedelijk Studentenoverleg (ISO) and European Student Network, claims that foreign students feel excluded when studying in the Netherlands. The survey amongst 300 Groningen students, shows that foreign students tend to ‘live in their own bubble.’ This is the first of its kind.

1/3 suffers from depressive feelings and 2/3 feel lonely. More than half of these wish that they had more contact with Dutch students. 1/3 also does not know where to turn, in order to master the Dutch language – affordability is an issue. They have also found that they tend to associate with foreign students more and they tend to go for drinks and things with other international students. Some students found that the universities were not doing enough when it comes to integration. They said that international and Dutch students were usually put into separate groups, from as early as induction day. Even with living arrangements, all international students are put into the same residential block, but the Dutch are not included.

More than half of students complained of racist slurs during their time at university. This ranges from, assuming a Mexican rides a donkey to get everywhere in his country, assuming an Asian would only eat rice, Nazi slurs towards Germans and bizarre slurs to black women. They complained that stereotypical assumptions were definitely apparent, which can be very offensive for the person receiving it.

Here we go again, more talk of housing problems. We hear it all the time and also on DutchReview. The survey found (even though we could probably guess anyway), that most foreign students had problems finding a room. The rising numbers of foreign students coming to the Netherlands had made that harder over the years as well.

What do you think about this? Have you experienced any of the issues raised? Let us know in the comments!