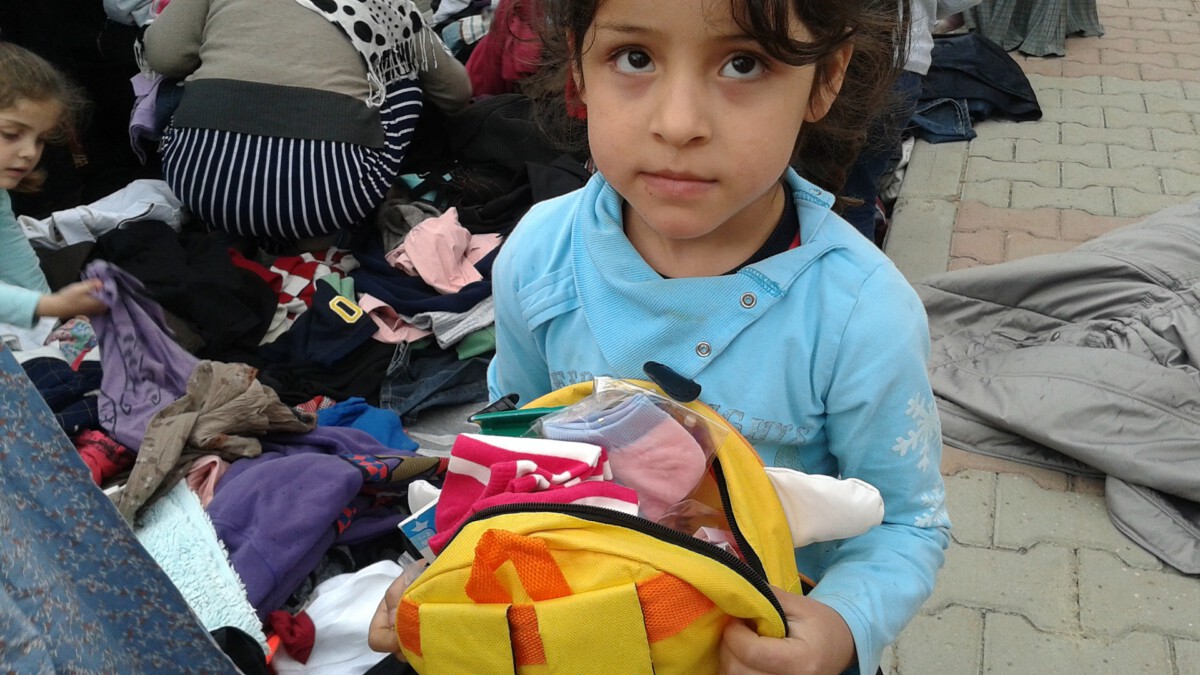 The municipality of Leiden is open to receiving orphaned refugee children currently homed in the Greek islands, according to the nos. Although the precise number has not been set as yet, 25 children are currently being considered.

The municipality claims to be the first to be open to the idea of for these children. ‘We see that this is desperately needed now,’ Leiden’s mayor, Henri Lenferink has stated. ‘Leiden has traditionally been a city of refugees, I am confident that we can take good care of these children.’ Other regions (such as Utrecht) are also receptive should the country decide to accept refugee children.

Leiden’s statement is a response to a call made by the Refugee Foundation and the Council for Refugees and Defence for Children, who would like the Netherlands to take in approximately 500 young asylum seekers in the Greek camps. The organisations hope that working with Dutch municipalities will encourage the country as a whole and take in underage refugees, like other countries are currently doing.

But of course, it is not up to the municipality but the country to make any final decisions. State Secretary Ankie Broekers-Knol was in Brussels yesterday to discuss this issue but it is not as yet known whether an agreement was finalised.

Can the Netherlands do more?

In October 2019, Greece asked EU countries to take in more than 2500 children from overcrowded camps in the region. The Netherlands did not respond, however. Numbers of orphaned refugee children seeing shelter in Greece are only on the rise. So perhaps it wouldn’t be a bad idea to provide shelter for minors.

Any Leiden folks reading this? How do you feel about your city stepping up? 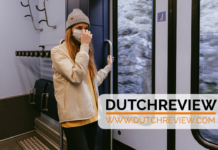