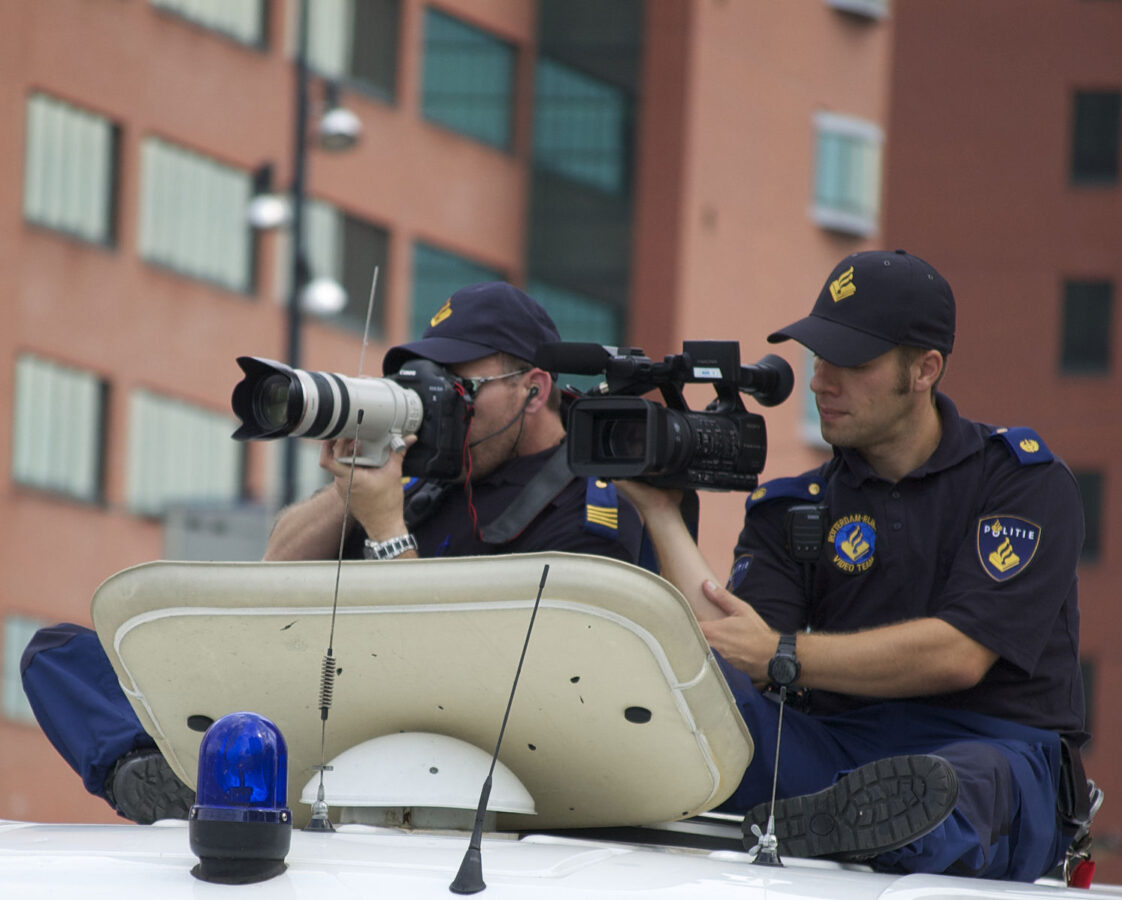 The police have arrested seven men who are suspected of plotting a major terrorist attack in the Netherlands. About 400 police officers were involved in the campaign.

One of the suspects was slightly injured in the arrest. Three of the men come from Arnhem, two from Rotterdam, one from Huissen and one from Vlaardingen. In some places, home searches are still being carried out. The seven suspects were arrested in the late afternoon by anti-terrorism teams in Arnhem and Weert. They had five small arms with them the Dutch police reports, so it seems to be a serious case!

Where are the suspects from?

The youngest suspect is 21 years old, the oldest is 34. The ringleader of the group is 34-year-old Hardi N. from Arnhem. He is of Iraqi origin and was convicted in 2017 because he wanted to travel to IS territory. Two others were also convicted for the same reason.

In April 2018, a criminal investigation into the 34-year old was initiated, with information from the AIVD. He would have wanted to carry out an attack on a major event in the Netherlands. The intention was that there would be many victims. At the same time, according to the Public Prosecution Service, the suspects wanted to detonate a car bomb at another location. The suspects were looking for Kalashnikovs, small arms, hand grenades, bombs and bombs for the attack. This month the investigation gained momentum because the preparations of the group seemed to be at an advanced stage, says the Public Prosecution Service.

The Public Prosecutor’s Office is convinced that the arrests have prevented a major terrorist attack, and speaks of a terrorist group. The threat level in the Netherlands remains unchanged.

Minister Minister Grapperhaus of Justice and Security: “In a sense, this is violent, but fortunately good news too.” A terrorist cell was arrested and rolled up. “In April this year the (intelligene) services received signals that a person wanted to travel to the IS area and possible plotting of an attack, a large criminal investigation network has been set up around that man and this has led to the police being able to arrest these people with special interventions. ”

Minister Grapperhaus on the arrests

The Minister does not want to say anything about the intended target in the interest of the investigation. “The group was not in the stage that it was almost too late, but they were quite far in their preparations,” he says. Grapperhaus wants to keep the threat level in the Netherlands at 4. That means that the chance of an attack is real. The highest level is 5. “I see my own worries confirmed here, we have to keep the threat level really high, we have excellent services, but we must remain alert as a society.”