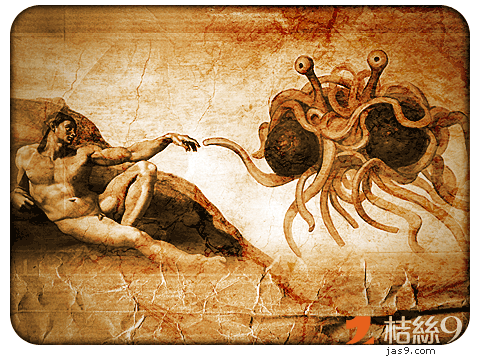 Another DutchReviewer previously summarized a few religions in the Netherlands quite nicely. But one notable religion, or more correctly, denomination of Christianity, should be added: Pastafarianism, or belief in the Church of the Flying Spaghetti Monster (officially in Dutch: Kerk van het Vliegend Spaghettimonster).

What is Pastafarianism and why does it matter to the Dutch?

On January 26, 2016, Pastafarianism was established as a legally recognized religion (by the Dutch Chamber of Commerce, or KvK) in the Netherlands! Hoera for religious freedom!

Here are a few fast facts about this little-known religion: 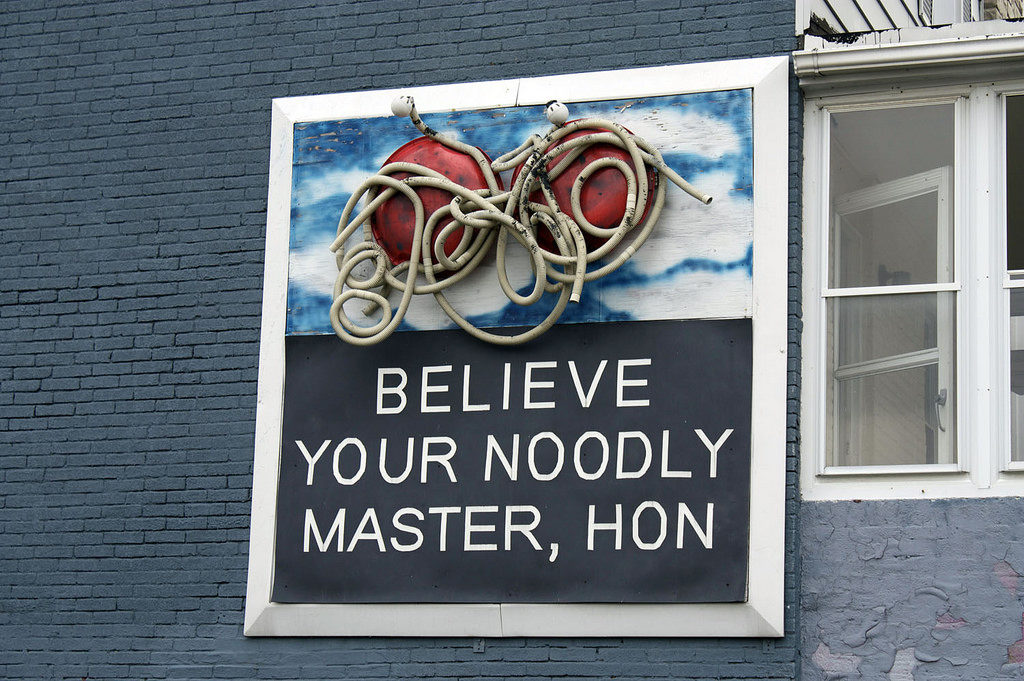 Don a colander and celebrate!

With Sinterklaas behind us, Hanukkah in full swing, and Christmas and Kwanzaa upcoming, don’t forget to also acknowledge an appropriate holiday tribute to The Flying Spaghetti Monster, the newest Dutch religion!

True Believers and skeptics are all welcome, claims the Church of the FSM, so no matter what your faith, you could check out the nearest Dutch FSM event for some hearty discourse about pirates, pasta, and more!