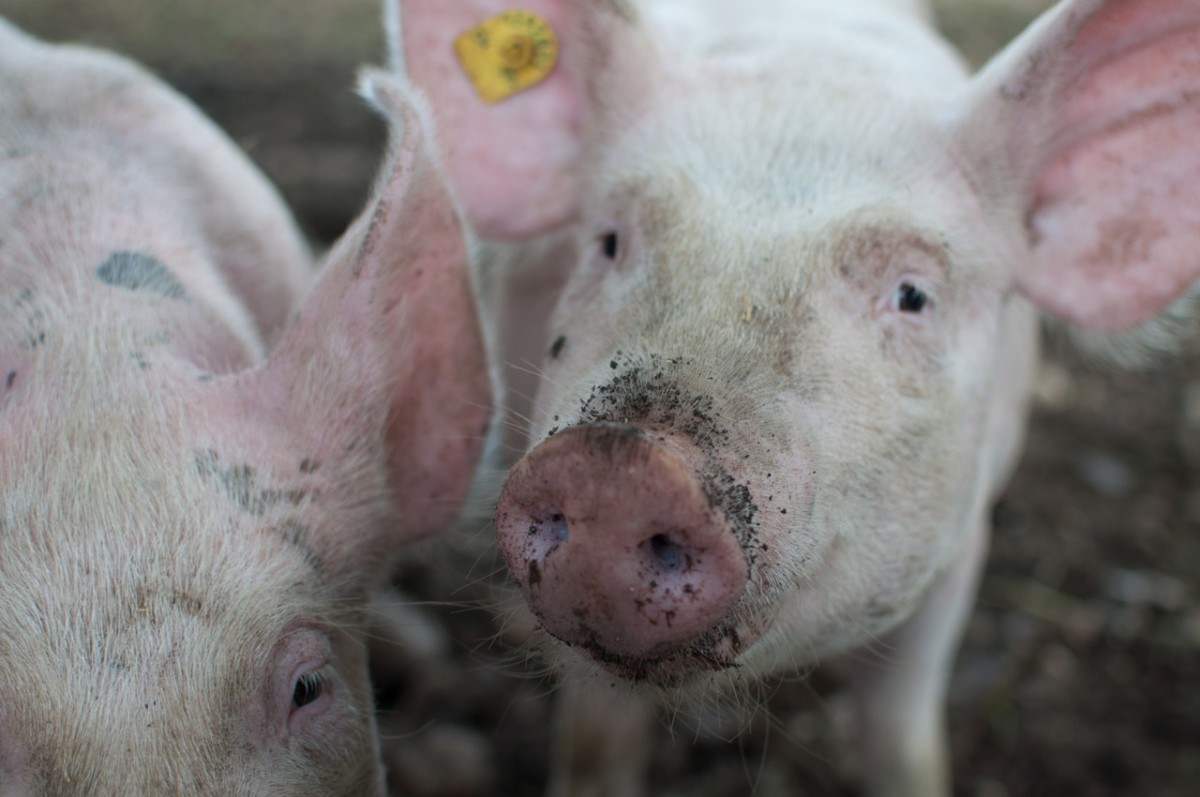 Guys, we know it’s Friday and you want to get to your weekend. We want to relax too, we swear. But, when news like pigs being boiled while still alive in Dutch slaughterhouses comes out, we can’t just stand-by. This is appalling and needs to be heard.

But first, no, this isn’t a vegan agenda. I’m happy living a life where I don’t have to think about what happens in slaughterhouses. I’ve avoided every documentary on Netflix that vegans have recommended because I just don’t like watching baby chicks be crushed in my spare time. I even eat bacon, although I’m reconsidering that now. Some things take it way too far.

Imagine pigs screaming, no squealing, screaming while violently drowning in a piping hot water bath. This was spotted at least six times by inspectors of Dutch slaughterhouses in the last eighteen months, reports RTL Nieuws. Awful, right? 15 million pigs reach their death each year in the Netherlands. That’s only 2 million shy of the entire Dutch population.

You can have a lot of debates about whether we should be eating animals in the first place. But, there’s no excuse for not even giving animals the right to a peaceful death. Documents released from animal rights organisation Varkens in Nood show that in some cases, pigs were not killed properly, and in some cases were conscious, before being cooked. That’s right, cooked alive.

“I saw several pigs thumping with their hind legs. I also saw that a pig threw its head back a little and started to fiddle violently. The animal was still alive,” wrote one inspector.

Pig slaughterhouses in the Netherlands are subject to a large amount of checks and regulations. In 21 of the largest slaughterhouses, a permanent inspector is installed. In smaller slaughterhouses, random checks occur. Yet, in both cases, it’s impossible for inspectors to be able to check every single slaughter to ensure it’s adequate.

It’s not just the killing that goes wrong either. There are records of some pigs being kicked and beaten. Some live in their own faeces and urine, resulting in such serious inflammations that they can’t even stand on their own legs. In one case, an inspector found a pig dumped in a cadaver bin – but the pig was still alive.

“I saw a pig sink into the hatchery basin and submerge it in the hot water of about 60 degrees. The animal kept rattling in such a way that the water gushed over the hatchery basin,” reads the report of another inspector.

According to Varkens in Nood, there are only two possible solutions. “Independent camera surveillance on every slaughter line,” says Frederiek Schouten of Varkens in Nood. “And a slaughterhouse that still goes wrong more than once must be closed immediately.”

What do you think of these violations? Part of the circle of life, or completely unacceptable? Let us know your thoughts in the comments below! 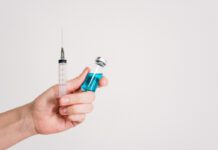 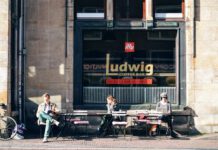