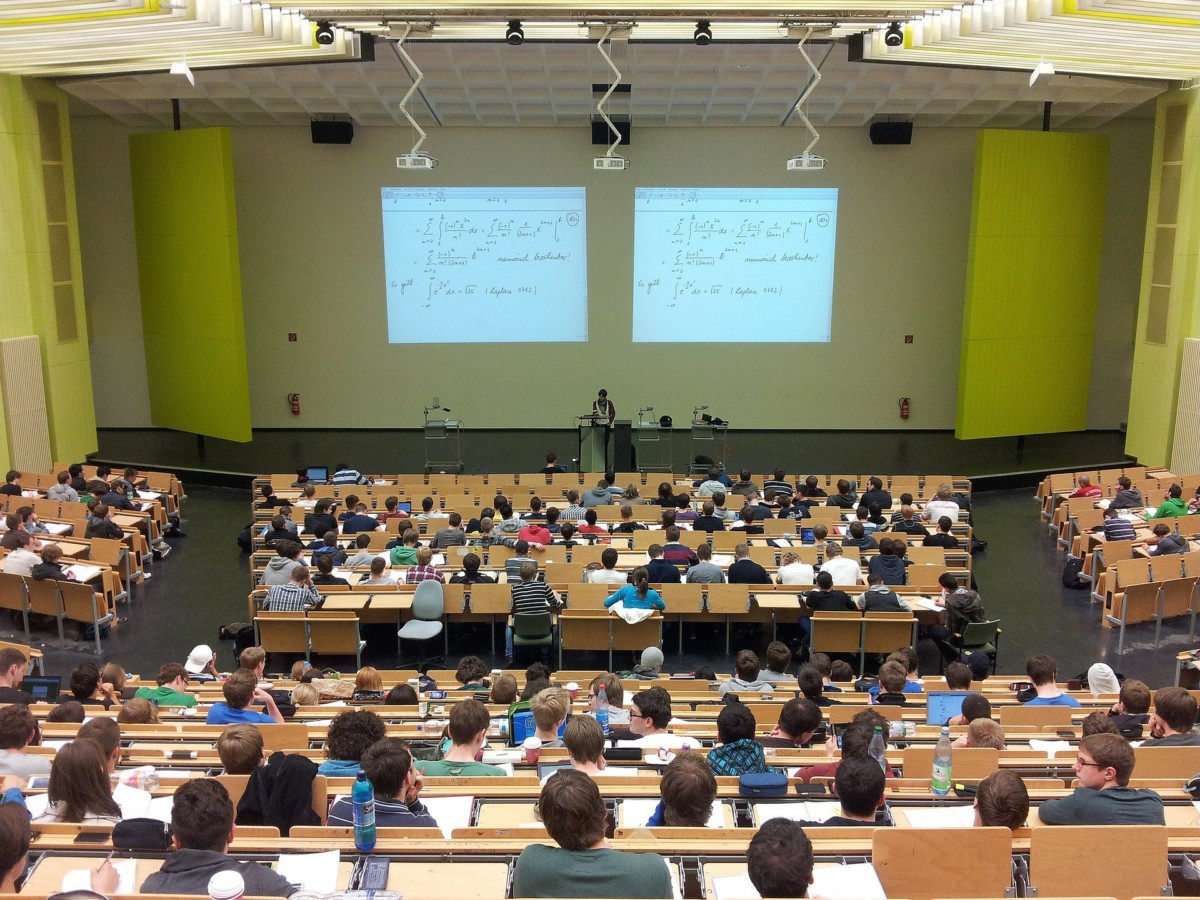 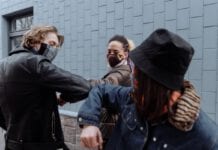 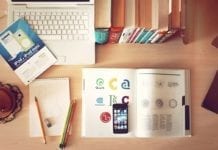 International schools in the Netherlands: the guide for picking an international education in 2020 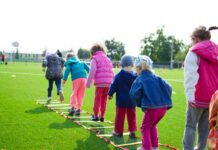