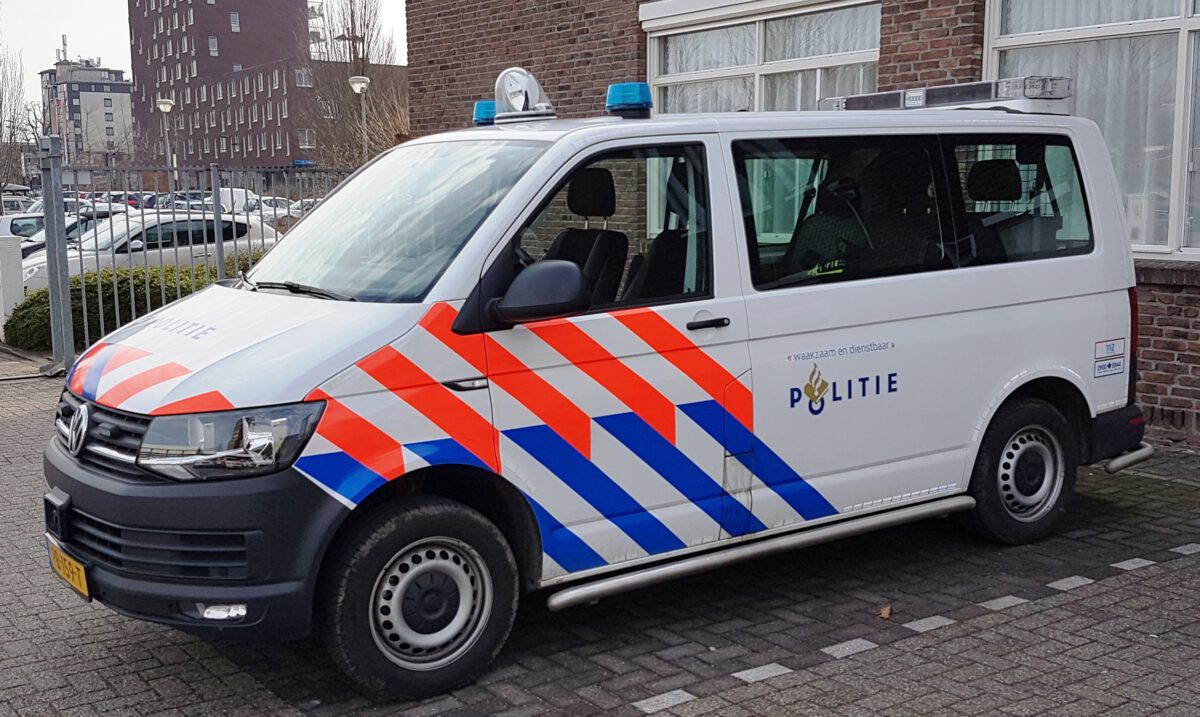 Yesterday we reported some breaking news about a 16-year-old girl, identified as Humeyra Öz, who was shot dead near a school in Rotterdam. Late last night NOS reported that the 31-year-old suspect Bekir, E. was convicted of multiple offences. He already held a criminal record and was on probation, however what the crime was has not been disclosed

Both victim and offender were Rotterdammer’s with a Turkish background and they were in a rocky relationship. When the victim decided to call an end to the relationship, he began harassing her. The two families were also said to be quarrelling at the time. The police are now worried that the family will take revenge for the attack.

Yesterday, at around 1pm the victim was shot dead by Bekir, E near the design college in Rotterdam. Police believe he was waiting for her and began to chase her, before shooting her. Eyewitnesses say that they heard 8 shots being fired, with at least 4 directly hitting the girl. She died at the scene after a failed resuscitation.

All in all, it’s an absolutely tragic story. More information will come to light as time goes on.