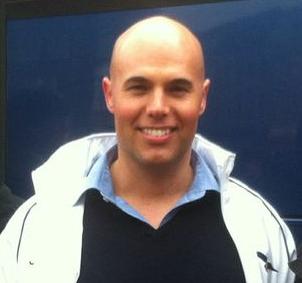 The former PVV MP Joram van Klaveren has converted to Islam. Confused? We are too…

This stunning revelation was made clear in an interview with NRC Handelsblad, where he said he had changed his mind. He was starting an anti-Islam book and researching Islam, when his opinion changed on it.

Joram van Klaveren was against Islam

Van Klaveren was brought up as a Protestant, he was a PVV member for 7 years and also tried to get a new right-wing populist party ‘VoorNederland’ into the spotlight, which ended up failing. He was critical of Islam for many years and he began writing a book against Islam. He was the one who started the ‘Morrocan’ debate, linking Dutch-Morrocan boys with crime and he was the guy who made it clear that Islam, to him, was an issue.

So yeah, it’s with complete surprise that all of a sudden he wants to be a part of the religion. He sees this point as ‘a journey’, with friends and family indifferent to the decision mainly because it’s such a turnaround.

He’s got a heck of a lot to apologise for now and the irony is too much. In short: WTF.