Despite being a rich country, the Netherlands still has 320.000 working poor people 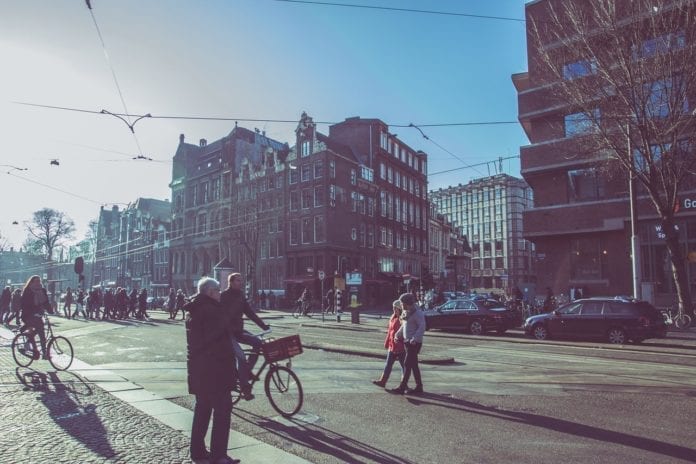 The Netherlands has relatively more ‘working poor’ than Belgium and Denmark, but less than Germany and the United Kingdom. This is shown by research from the Social and Cultural Planning Office (SCP). It concerns people who work and are part of a household with a disposable income below the poverty line.

Singles, freelancers and people with a migration background often belong to the working poor. They work few hours at low rates or have to maintain a large household with a small salary. The figures are for 2014. In that year, 320,000 people in the Netherlands were in such a situation. Since then, the economy has recovered and many freelancers in the Netherlands have been able to raise their rates and work more hours. As a result, the number of working poor decreased. But SCP does not expect a rapid decline to pre-crisis levels, because the labor market has changed structurally since a lot of permanent work has changed into flex work.

Working poor: How other countries are doing

The SCP compared the Dutch figures with those of surrounding countries. Belgium and Denmark have relatively fewer working poor. In Germany there are more, in the United Kingdom much more. “Traditionally, the Dutch have a very strong idea, compared to other countries, that they themselves are responsible for how the household is being run,” says SCP researcher Cok Vrooman.

Vrooman refers, among other things, to the relatively low child support in the Netherlands and to daycare, which is more expensive than in many other countries. In the Netherlands, care for children traditionally rests with parents, who therefore work less compared to other countries. The SCP notes that the traditional division of roles between men and women is still very visible: men acquire income and status outdoors, women take care of the children at home.

We guess there’s still room for improvement in the Netherlands for this. No one who works should be poor, right?

Not a moment too soon: Dutch cabinet to increase the minimum wage in 2023

The Dutch cabinet plans on raising the minimum wage already starting next year, reports the NOS. Originally, the plan to...