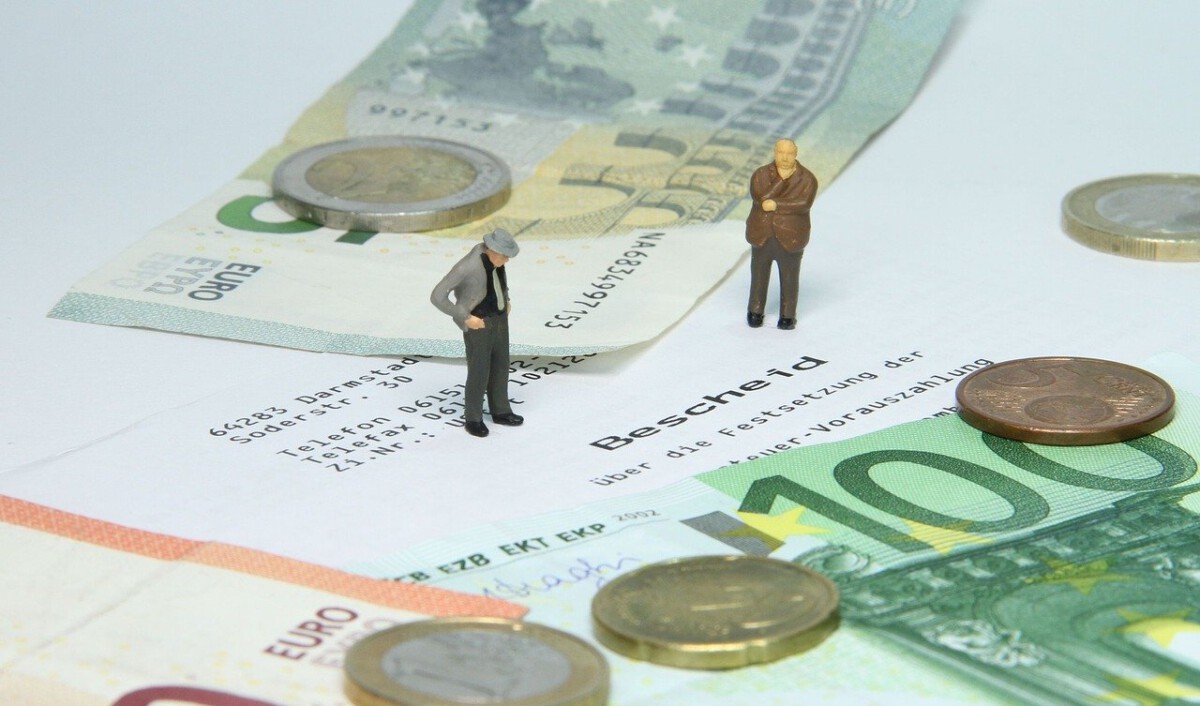 There’s a reduction on income tax, a new CO2 tax, and huge savings for young people buying a house — but what will affect you? We’ve got a roundup below.

The tax rate in the first bracket of income tax is going to drop slightly, a measure that will affect everyone. Paying tax on a smaller part of our income? Yes, please.

If you’re aged between 18 and 35 and considering buying a home in the Netherlands for the first time, congratulations — you can save a pretty pack of cash. While everyone else is subject to a 2% transfer tax, you can throw that money in a bathtub and laugh gleefully. Or, you know, update your bathroom. This is a pretty sweet deal — on a €300,000 property, you’ll save €6000!

Thankfully, the burden of #2 is going to be reduced slightly in the new year. While you were previously taxed on any amount you had saved higher than €30,846, now that number has been raised to €50,000.

Self-employed people currently enjoy a break on income tax if they meet certain conditions (zelfstandigenaftrek). However, a plan to lower that tax break has been accelerated. Currently, the tax break is €7030, but it will be lowered by €360 per year until 2032.

However, the cabinet defends its decision, arguing that the cost should be offset by the changes in income tax credits.

Small business get a tax reduction

Meanwhile, large companies will be disappointed after a planned tax reduction was thrown out the door — they’re stuck paying 25% for the next year.

Starters, individuals, and small businesses aren’t the only winners in this year’s budget: the environment is also feeling a little bit happier. Dutch companies will start to pay a CO2 tax — but because of the coronavirus, they’ll pay a little less to begin with.

Are you in favour of the changes introduced at Prinsjesdag? What do you think is missing? Tell us your opinion in the comments below.

READ NEXT: 10 Things to know about taxes in the Netherlands as an expat