On Sunday night Italy was the last nation to close the voting booths at 23, and over the night the count from all the 28 states was finalized. Among voting uncertainties, fear and relief, this is what the next Parliament will look like.

First of all, it’s important to stress that there was one big win for everybody: more than 50% of those who could vote did, in the highest turnout for European elections in over 2 decades.

The turnout has been decreasing steadily for the past 40 years, or better: since we can vote for a European Parliament. There are many reasons for this but, in general, the EU can often feel “remote and inhuman” to voters. However, the recent polarizing issues such as Brexit, immigration, climate change and fiscal policies have apparently urged people to exercise their right to vote.

The two big “traditional” formations, the Christian Democrats (center-right) of the EPP and the Social Democrats (center-left, S&D), see their seats considerably reduced, compared to the results of 2014. This reflects a pre-existing tendency within the states, with liberals and greens gaining support at the expenses of traditional centrist parties.

Despite the fears of many Europeans, the eurosceptic parties haven’t won over pro-Europe coalitions. While right-wing populists in France, Italy, Hungary and the UK have definitely won, sovranists in Strasbourg will still be a minority. So even though the future is uncertain for the Brits, the rest of the Europeans shouldn’t expect a Nexit or Italexit anytime soon.

Read all about the Frans Timmermans effect and how the election results in the Netherlands went here.

What do you think of these elections? Are you happy with the results? Let us know in the comments! 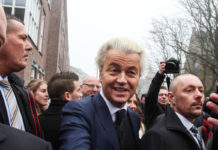 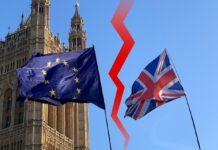 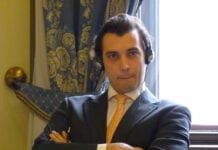