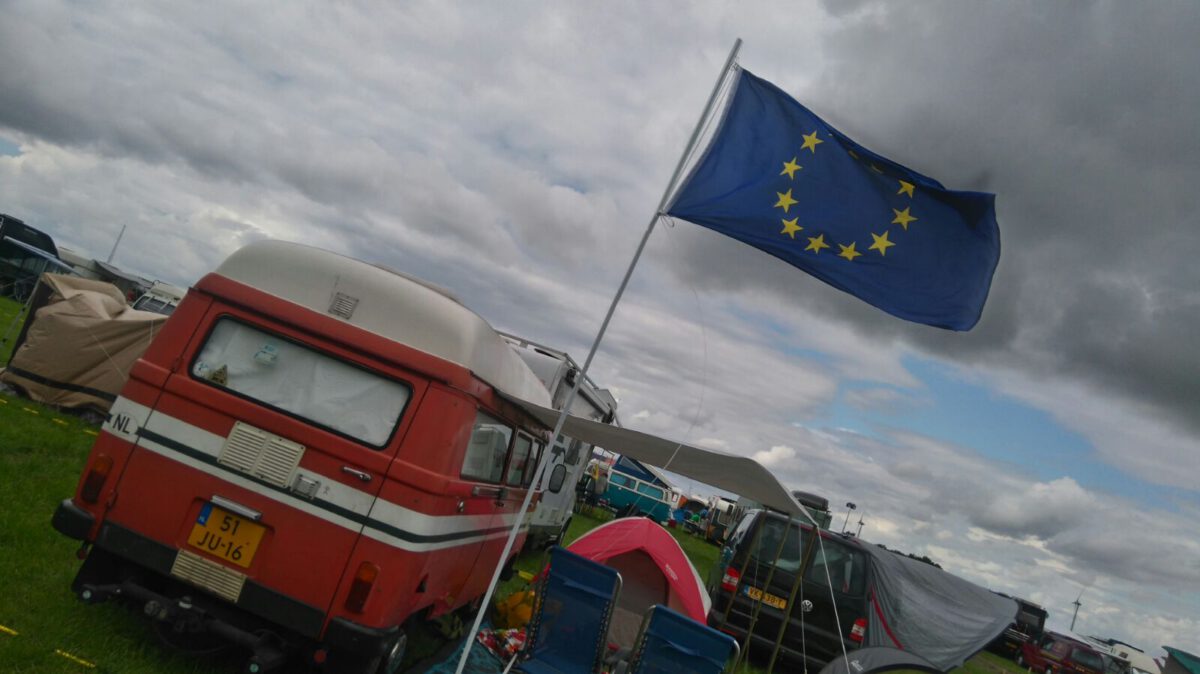 Not many of you might know that today, on the 9th of May, we celebrate Europe Day. Wait. What? Why has DutchReview never covered this? Seeing how nuts the Dutch go to celebrate their king, they must go completely bonanza when they can celebrate the entire European Union! Drunk Dutchies on boats in the canals, girls wearing short blue and yellow dresses and groups of people chanting Ode an die Freude on the streets. (humming actually, as the official version is without lyrics) 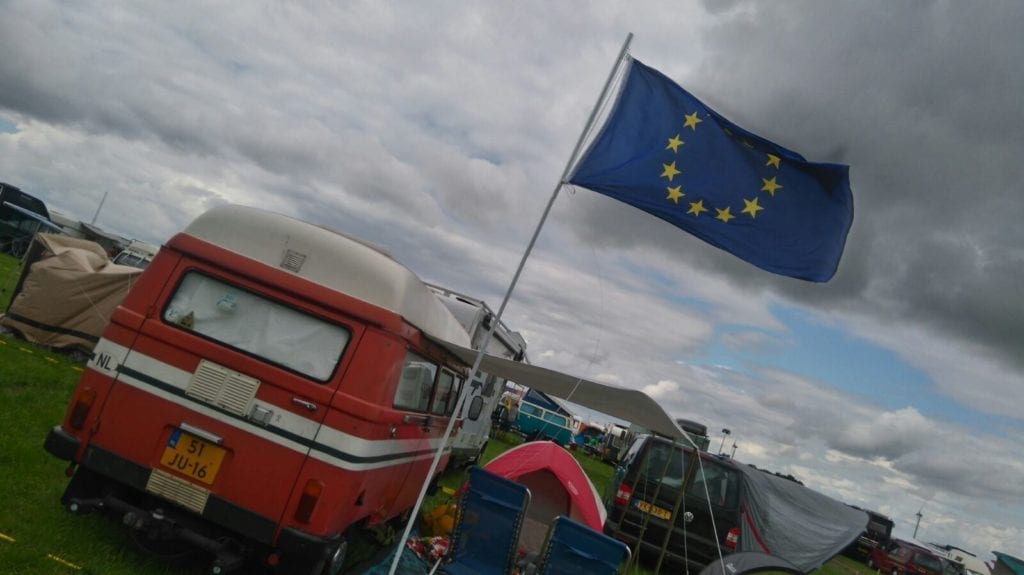 But the reality of Europe Day is different

Unfortunately, this is pretty far from the truth. The only activity that was officially organized in the Netherlands last year was one lousy debate, which attracted 140 people (and probably zero Eurosceptics). We wonder how much subsidy per person went into this.

Now, we will not go into detail why we think that a collaboration like the EU is of vital importance. Something about a world war that happened not that long ago, global climate problems that don’t care about borders and forming a strong political power in a world where dubious political leaders can start nuclear wars.

You might disagree, but that’s not the point of this article.

The point of Europe Day

The point is that we have the European Union, and we think that it could be way more successful if we actually celebrate it on a special day. We’re in a ‘supranational union’ with 500 million people, 23 official languages and large cultural and economic differences. Making the European project work requires a lot of its inhabitants, as does any political union of this size.

China has found its way to overcome this challenge by limiting free press, having an all-mighty leader and surveying its citizens. The US have overcome the challenge of keeping hundreds of millions of people together by building a very strong identity. While Europeans are generally not big fans of singing the national anthem every morning in school, it does seem to work.

Apparently we cannot count on the technocratic politicians in Brussels to properly celebrate the EU. Euro politicians seem to have the idea that we are only rational, political beings. Sure, we might be that. But we’re also emotional, primitive bags of meat who need to bond with our social tribe in more primal ways.

That’s why we organized a small-scale European party ourselves last year, with around 25 friends. We created a game where all teams were assigned a country and had the challenge to build a European wonder. Part of the challenge was to think of a monument that would celebrate European culture, while also maximizing their local influences. During quiz rounds and more creative assignments (the Eurovision song festival karaoke round was a hit) the teams could win the needed materials: coal, steel, labor and Euros (there was also lots of drinking involved, just like Europe) 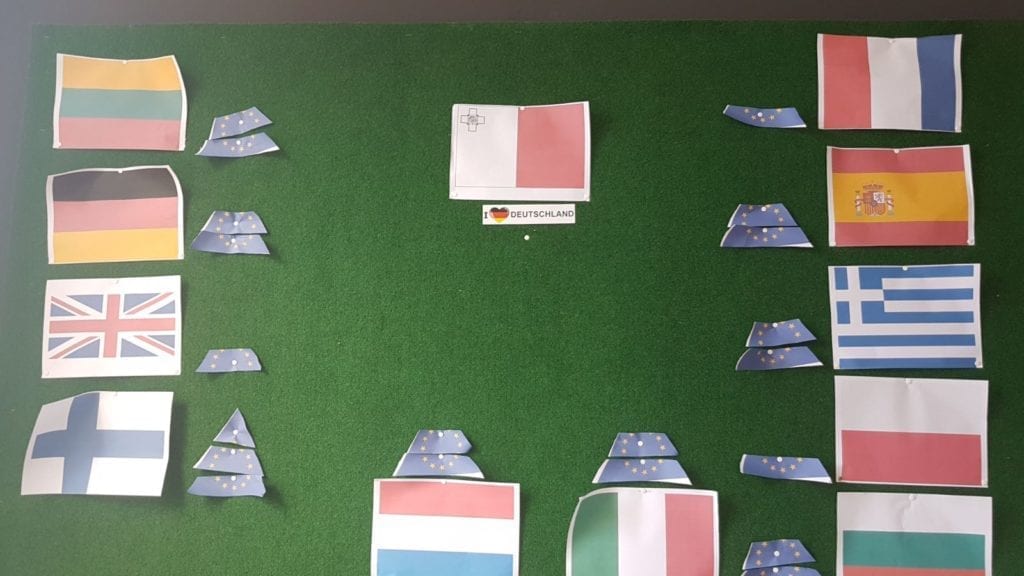 So what do we propose? Go and celebrate Europe Day! Host a small party with your European friends. Raise the European flag in your apartment. Have a drink from all EU countries, or simply play our wonderful anthem with your windows wide open.

We hope that politicians will start to see the value of local-wine-and-spirits-fueled-parties as a European tradition to celebrate the EU and a necessity to accompany the complicated, bureaucratic politics of a union of this complexity. Until that day, you can do your part to #MakeEuropeGreatAgain!