Happy New Year! 4 dead and a FIRETORNADO in the Netherlands with NYE 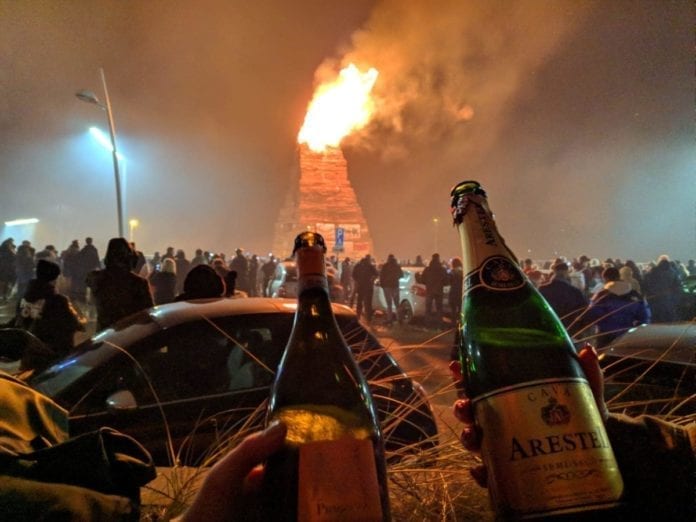 First of all, happy new year all! We at DutchReview took some days off, we’re back at it now – bringing you all the Dutch sauce again in 2019. Now time to have a look at what happened during the infamous NYE celebrations in the Netherlands of last night.

In NYE related incidents spread across the country, several victims were killed. In Enschede, Losser, Morra and Rotterdam people were killed and many people were also wounded in stabbings and firework related incidents. In Enschede, a man was killed in an explosion that was probably caused by fireworks. The blast was “gigantic,” say witnesses to the regional newspaper Tubantia.

The man was possibly the second fatal victim by fireworks during the celebration of New Year’s Eve. On New Year’s Eve, a fatality also occurred in the Frisian village of Morra. There were also stabbings and shootings in Losser (Overijssel) and Rotterdam, with one of the victims being the Dutch rapper Feis.

All sad news of course and really not the way to start the new year, and really sad for their family and friends. But instead of just sending thoughts and prayers, the Netherlands might want to rethink the way they celebrate the coming of a new year?

Any upside to all these NYE celebrations? Well, I might have missed it because of my slight hangover, but no rioting or big fights. So I guess that’s something good? 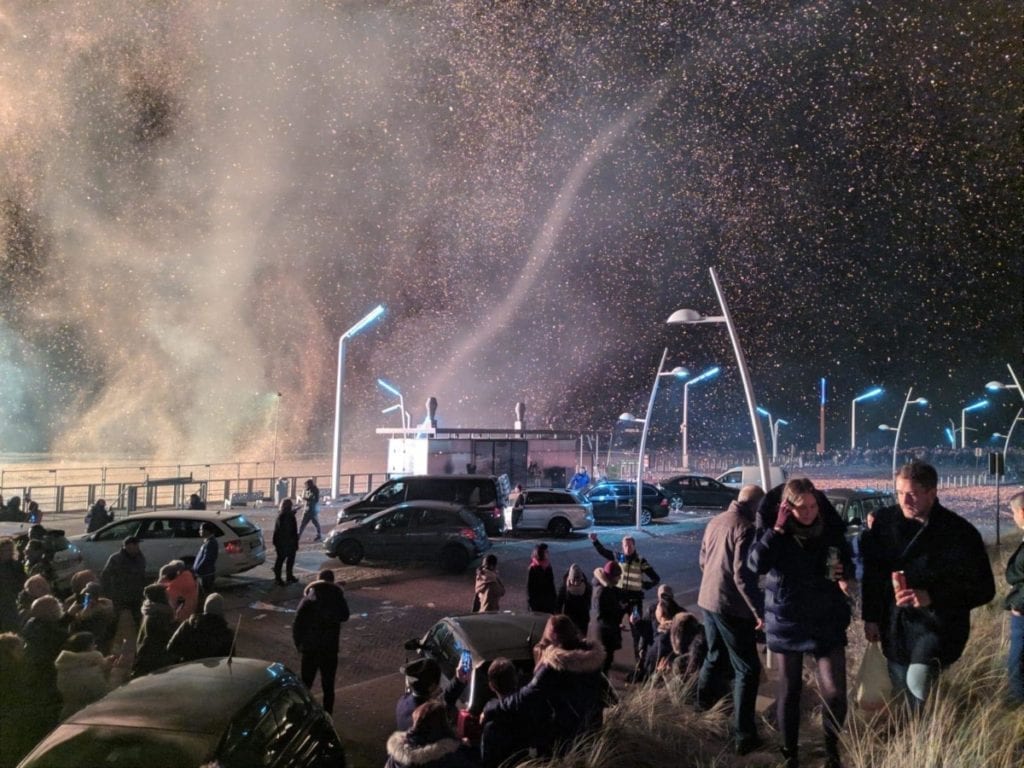 Finally I can write about a FIRETORNADO, or also called a cinder storm in proper English. Apparently these big bonfires in Scheveningen went up in flames exactly as expected; BIG. So big and combined with winds it caused cinders (basically fire) raging throughout big parts of Scheveningen. The place was evacuated and fire engines were everywhere. 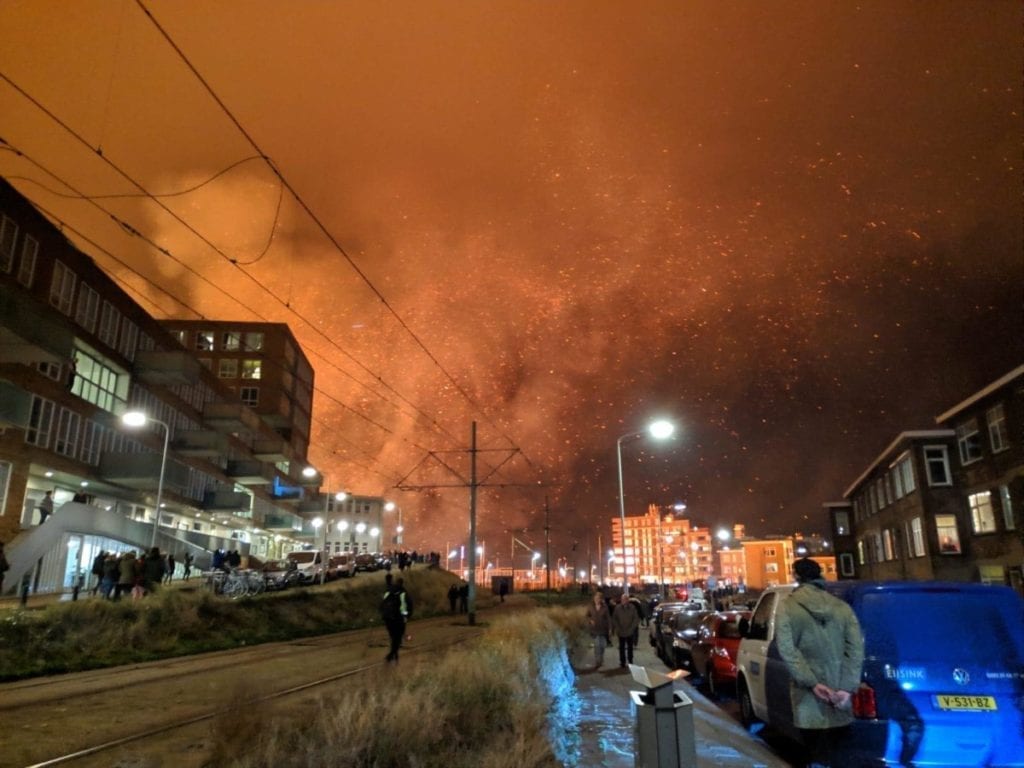 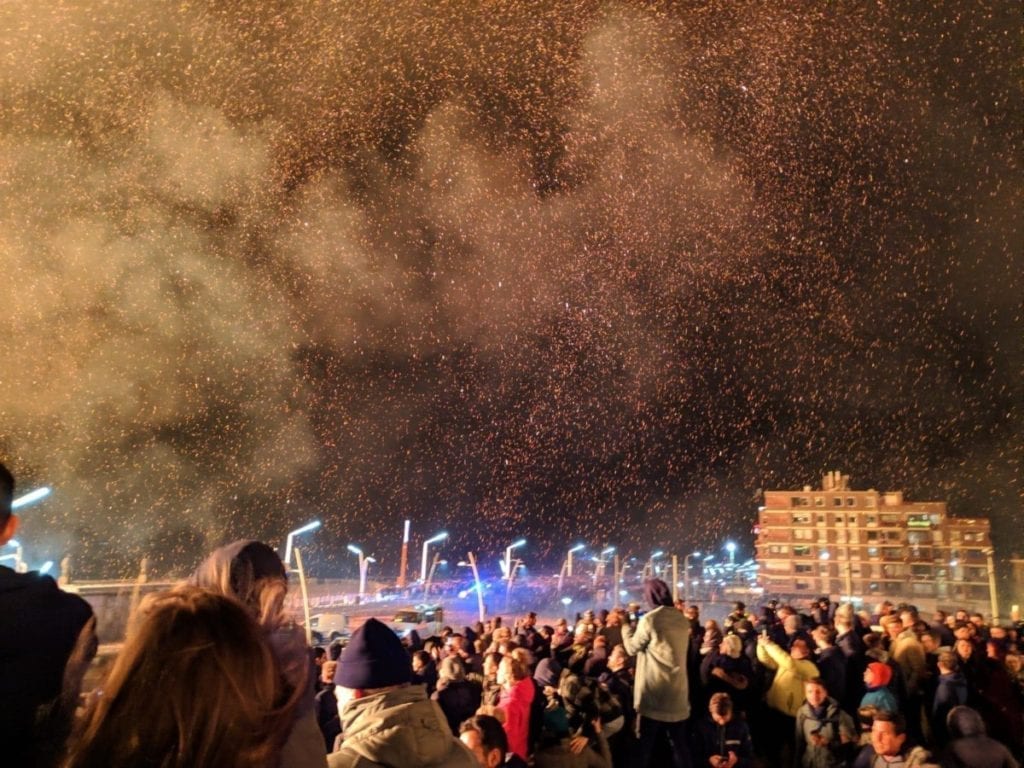 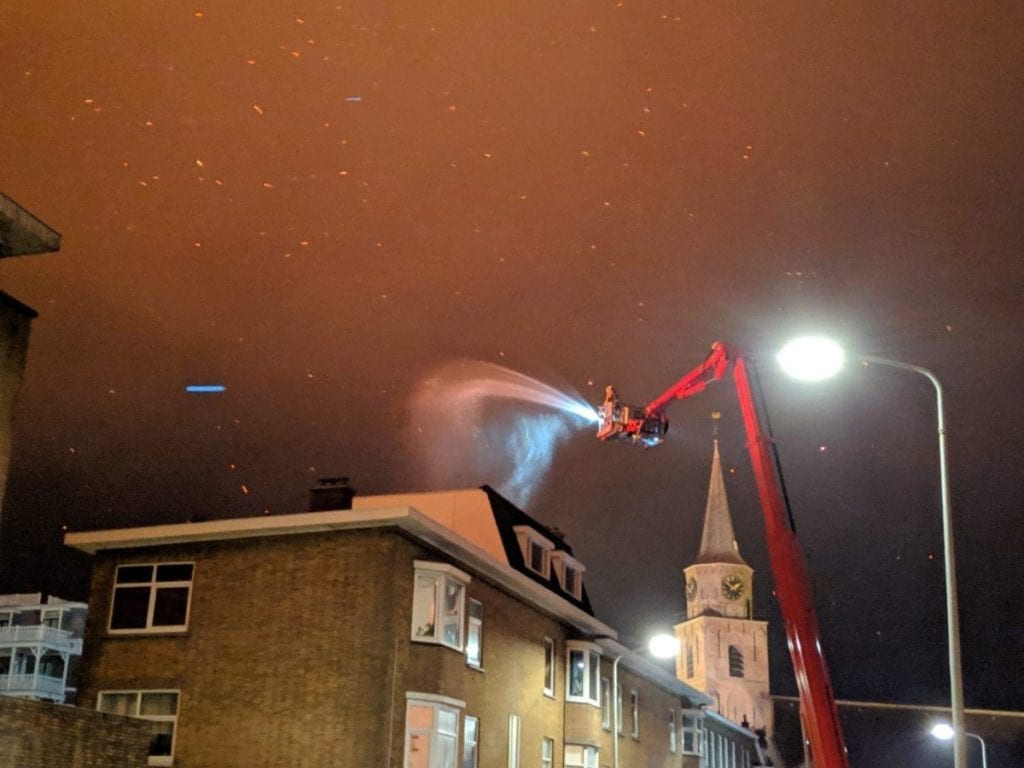 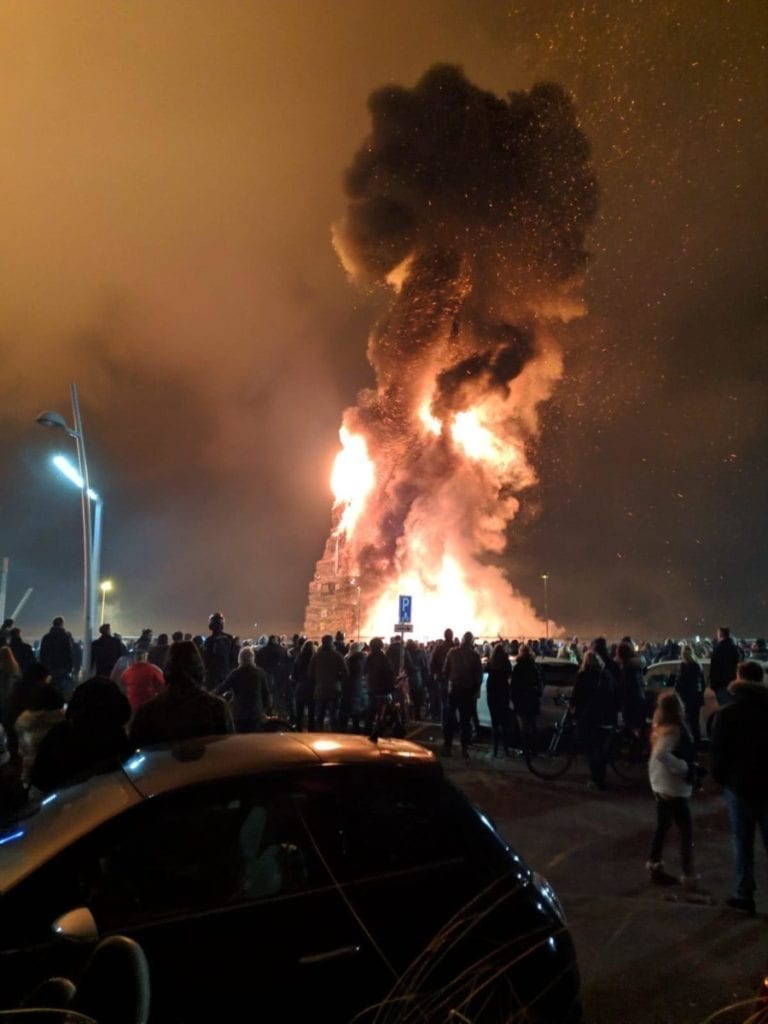 So what do you think? Just sad incidents and traditions or should the Netherlands really and drastically reform the way the country celebrates NYE?

Anyways, happy new year all! Let’s make it a good one!

Oh, and you might wanna have a look at our NYE video:

Previous articleCelebrating New Year’s Eve in Scheveningen: What’s going on?
Next articleThe Big Bonfire Firestorm: so what really happened at Scheveningen at NYE?