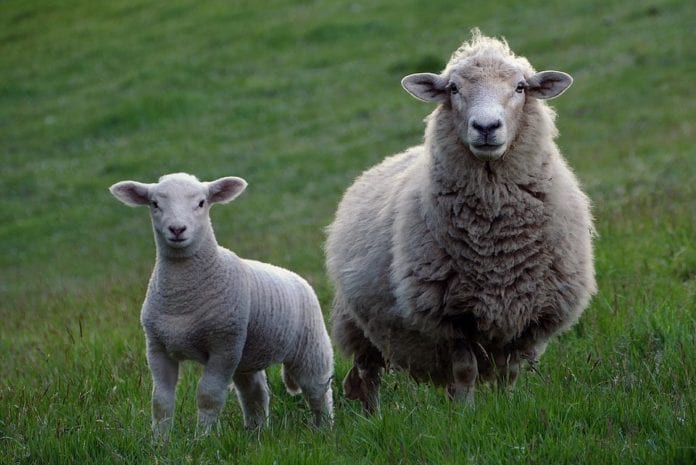 A study by RTL Nieuws has found that hundreds of products are being labelled and sold as ‘organic’ food items in Dutch supermarkets, when they aren’t. This conclusion is based on over 1,500 inspection reports from the regulator, Skal. They have found that over 200 farmers are not complying with animals welfare and environmental rules.

Organic products are products that meet certain standards. They are marketed as being much better than regular products as they comply with rules regarding the environment, chemicals and animal welfare. Consumers then buy a product that is less harmful not just to themselves, but to the animals and the environment as a whole. Organic products are also more expensive for this reason. This study is certainly going to evoke anger from consumers are they are essentially being sold a fake label in some cases.

How does this happen?

If there are rules in place, then how do they reach our supermarket I hear you ask? Good question. In short: They don’t comply in some way, they go to the store, get put out and Skal just leaves it.

The Skal director has said that ‘it’s like having a report at school’, therefore it’s up to them to decide if they want to improve on the quality, even though they have violated EU rules and it’s not technically organic. Confusing I know!? However, some farmers have been able to sell their produce for almost a year under an organic label before being stopped. But do consumers really know this? And how bad are they violating EU rules?

Consumers can’t be sure what they’re buying

RTL Nieuws found that almost 1 in 10 organic farmers are not complying with the rules (based on 2017 and 2018 reports). Even when they receive warnings, some farmers continue to sell it on as organic.

Animal welfare rules are been violated – they found that some animals are dirty from their own waste, found tied up and/or kept in small spaces. They also found that one of the farmers did not feed his animals in the morning. Some animals are not roaming freely, which is what many people believe is the case when they buy organic produce. There are also violations with fruit and veg, with around 20 farmers still using fertilisers on their products which are not allowed in the organic sector.

Minister Schouten of Articulture, Nature and Food Quality has since commented and said that more action must be taken against these organic farmers. The issue of food fraud is now being looked into.

This research is shocking and really casts doubt from consumers about whether organic really is what it says it is. Organic should mean organic and farmers and consumers alike need to have a clear understanding of what that really means and what the expectation is.