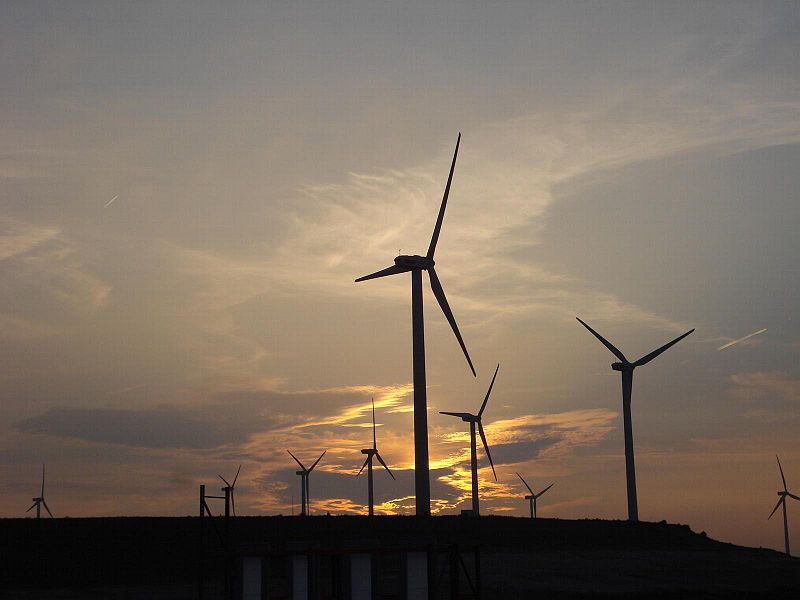 The world’s largest wind turbine (on land) is coming to the Netherlands. Standing at a massive 245 metres, with 110-meter-long blades, it’s going to be the tallest wind turbine ever, on land and it will be at the Maasvlakte. This will be temporary though.

This will just be a prototype for a huge ‘mega windmill’ that will be in the sea. The Maasvlakte is the perfect place to test it and that’s when you can truly see how big it will be. When finished, you will be able to see the wind turbine off the beach of Rockanje – so it’s big! The Maasvlaktemolen will end up being the highest structure in the whole of Rotterdam and the second highest in the Netherlands. If all goes well, the building will start in 2019.

Renewable energy in the Netherlands

This is all part of the grand plan on clean and renewable energy and this plan has been in the makings for a while now. The only issue is if the wind turbine causes issues for animals and residents. This is especially true with birds, so the flight path needs to be taken into consideration when construction begins. Local birds will know to avoid that area, however, birds who migrate may be at risk. Bats are the same. All of this will be taken into consideration.

The good news is that it could power around 7,200 – 8,400 homes, so it’s a huge step for green energy. In comparison to the other wind turbines, it’s almost twice the size. Maasvlaktemolen is by far the biggest of these and has the capacity to power more homes. The plans for the turbine have been known for some time, so everything should begin shortly.

The port of #Rotterdam gets world’s biggest on-land wind turbine (245 mtr) which can deliver #sustainableenergy up to 8400 households!https://t.co/7on8BRGlb9 pic.twitter.com/TQNGZI2ZoJ

What do you think of this? Let us know in the comments! 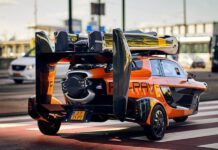