10 Things we learnt from this Dutch Turkish Craziness

So what a night for Dutch Turkish troubles! Remember when they dragged off that Turkish minister? Or when 2000 Turkish people cried that they wanted more freedom of speech to defend their big ol’ dictator? Let’s have a look at what we learnt yesterday from the whole situation in Rotterdam:

1. Aboutaleb is a grand mayor. The Dutch-Moroccan man handled explosive matters calmly, afterwards he gave a composed press conference. Truly this man has developed into a gem for Rotterdam and multiculturalism.

Do they know I’m the mayor of a city that was bombed by the Nazi’s? – Aboutaleb

This is what #Rotterdam (the city whose people #Erdogan describes as nazis and fascists) looked like after the actual nazis paid a visit pic.twitter.com/fjBaEuLwEf

2. Feel free to hate the Erdogan-fans, but don’t be a racist to Turkish people. There were like 2000 people demonstrating for Erdogan yesterday, and they’re truly a fifth column in the Netherlands – but there were 100 times more Turkish Dutch people easily sitting at home or tweeting against the stupid Erdogan fans. Also 50% of the Turks in the Netherlands don’t vote for Erdogan. So stop all the ‘Turks are stupid’ or ‘Erdogan and his fans love goats’ – that’s not the way to call them out (their human rights abuses are though, even better)

3. So Rotterdam isn’t just a hip and trendy city, who would have known? Yesterday this up and coming city showed it’s gritty face. It also is a signal that the city increasingly has two faces: the hip gentrified part the international media loves to write about and the part where you can see that Rotterdam has the biggest socio-economic problems of the Netherlands.

4. The Turkish government will stop at nothing to promote their sinister way of governing. And do not underestimate the man, he might have the same style as Trump but is nowhere near as stupid. Erdogan is a true foe of democracy and freedom. 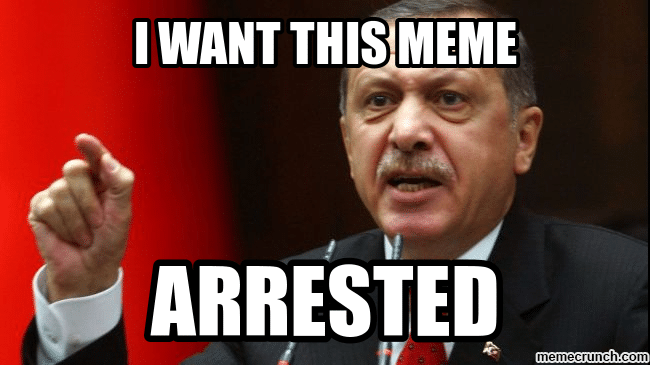 5. The Dutch government has finally found a spine, but only because it’s almost election time. For years the Turkish government meddled with the Netherlands in a cynical way. The Dutch gov always treated them like it was Sweden instead of the cynical dictatorship it truly is. But with elections on the way the Dutch government finally stepped up, now the rest of the free world has to do the same – Come on Merkel!

6. Television on a Saturday night is useless: Twitter and Facebook is where the news is at. While the whole world was looking at Rotterdam both RTL and NOS had football and quiz-shows going on, way to render yourself redundant right. Luckily there were some journalists still out there:

Dutch Turkish protectors show a poster of Erdogan. This poster was later displayed at the Turkish consulate. pic.twitter.com/rY7il1UEqr

7. We loved the PVV’ers that followed DutchReview for anti-Erdogan outings, only to find out that we really thrash the hypocrites from the PVV as well. Once again people, you can still oppose Erdogan (or extreme Islam) for that matter and not be a PVV-douchebag while doing it. 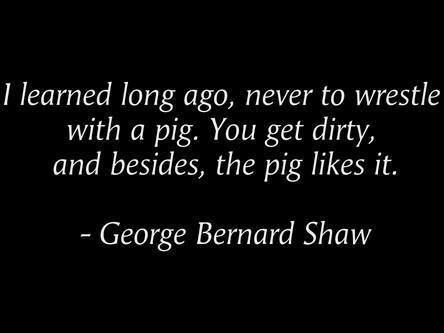 The important thing to remember is that Erdogan is a vicious dictator, there are countless journalists in jail in Turkey and they’re waging a dirty dirty war against the Kurdish population. Any argument from the Turkish government is worthless and you can’t win.

10. Interesting times are ahead. It looks like the Netherlands burned it’s bridges, there’s no going back to normal Dutch Turkish relations now with Erdogan and his gang of thugs. What will the relationship be like after the upcoming election? What kind of sanctions will Erdogan come up with? And will the beautiful country of Turkey permanently slip into a dark night of state-terror and repression?

Previous articleElections 2017 – Go Vote! or: How I Learned to Stop Worrying and Love the Multiparty System
Next articleDutch Elections 2017 – Let’s get it over with and VOTE *

The private data of 533 million Facebook users have been leaked online. The leaked file contains data of 5.4 million...
Read more