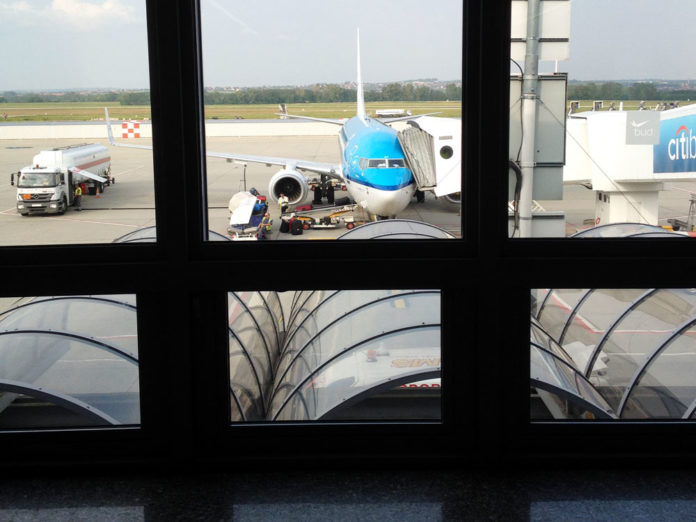 KLM aircrafts have decided to no longer fly above the Strait of Hormuz after the downing of an American drone by an Iranian rocket yesterday, reports NOS.

“Safety is our top priority for us. We are following all developments relating to airspace safety closely and are organizing the operation in such a way that flight safety is guaranteed,” says KLM. However, this means that flights between Asia and Europe will be taking longer and a lot more fuel.

American airlines have also adopted the same decision, which prohibits them from flying above the Strait of Hormuz and the Gulf of Oman “due to safety concerns”.

Previous articleTons of people visit GPs for STD consultation; decrease in HIV diagnosis
Next articleHealthcare costs in the Netherlands reached 100 billion euros in 2018 for the first time