The Dalai Lama is in the Netherlands!

On September 14th, the Tibetan spiritual leader the Dalai Lama arrived in the Netherlands.

Where is he now?

The current and 14th Dalai Lama, appointed in 1950 and living in exile since 1959, just kicked off his tour through the Netherlands this morning, starting with two panel discussions in Amsterdam. The first was about robotics and artificial intelligence, and the second covered sickness, aging and health.

Despite the tumultuous history and tensions between Tibet and China, which continue to this day, the Dalai Lama has held a very influential role as a thought leader. His holiness the Dalai Lama is a leader of Tibetan Buddhist traditions and a large focus of his teachings focus on the power of compassion. He also has a knack for staying current with the times.

While he is not the only religious leader to speak on artificial intelligence, he has taken to Twitter to share his wisdom with his 18.7 million followers, and collaborated with neuroscientists and ethicists in technology, to name but a couple partners, in research about the science of compassion, altruism, and happiness. He’s also heavily published and spoken, also collaborating with other religious leaders on such work as well.

Being around for nearly seven decades, the Dalai Lama has sparked controversy at times. The most recent news cycle quotes him saying, “Europe belongs to Europeans,” during his visit in Sweden and response to refugee migration.

In Rotterdam on September 14th, he also met with four Western Buddhists who, with the support of petitioners from six countries to lobby for this meeting, talked with him about their experiences of sexual or psychological abuse from their Tibetan lamas (religious teachers).

Tune in for more 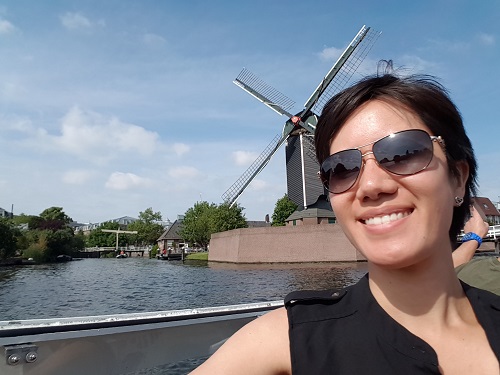