What to do with returning jihadis to the Netherlands? 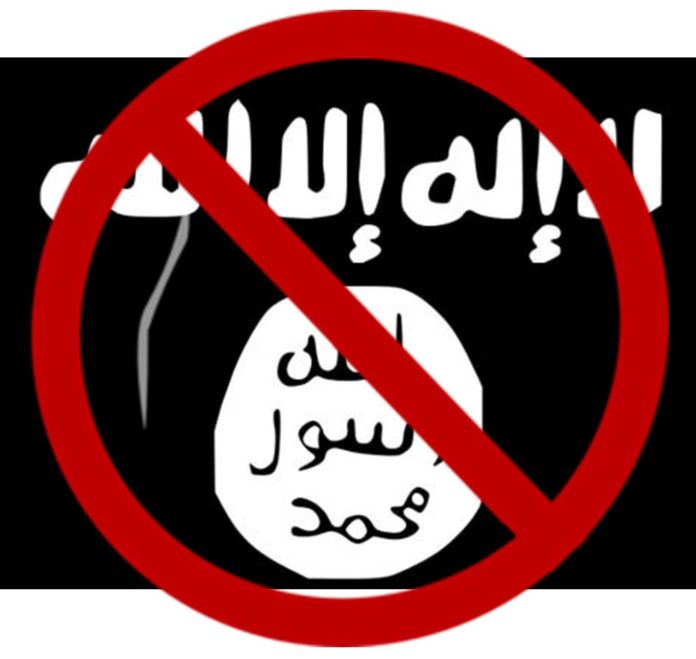 Here’s a fun piece of trivia: do you know which country on the Western hemisphere has the highest amount of citizens leaving to join ISIS? The answer may surprise you, because the winner of this sad contest might be none other than Trinidad and Tobago. Trini-what? That’s okay, few would be able to point it out on the map, but this tiny Caribbean nation has the highest number of ISIS fighters as compared to the whole of the population. Though only around 100-130 Trinibaging fighters have sworn allegiance to the black flag of the world’s most hated group, this comes from a total population of only 1.3 million people.

Which brings us to the question that more and more people in the West are asking themselves: now that ISIS is losing territory left and right, what are we going to do with the returning jihadis? Though exact figures are difficult to find, The Netherlands has seen somewhere around 200 of its citizens leave for Syria and Iraq. Most of them have probably already been killed in battle, but an unknown number may soon return.

As a society, we have to decide what to do about this. There are two extremes here, which we could define as the Dutch dilemma known as knuffelen of knuppelen.

Some have thought the unthinkable and say that we should show nothing but love and kindness to those back from the ranks of ISIS. Rather than answering hate with hate, we should forgive and by doing so, convince would-be terrorist that they have no need to fight us.

Cynical people will call it ‘virtue signaling’ (doing the morally right thing in order to show that you are better than others), but crazy as it sounds, it might just work. These kinds of passive-aggressive forms of resistance have shaped societies in the past, just ask Martin Luther King or Mahatma Gandhi.

Though people can be drawn to this approach out of moral principles, some would also argue that taking a soft stance would encourage doubting ISIS members to abandon the organization. Kill with kindness, as they say.

Rather than turning the other cheek, most people want to see the Syrië gangers (lt.: ‘Syria goers’) either dead or in jail. Though the Dutch judicial system has already begun prosecuting Dutch jihadis in absentia, a jihadi can still only be sent to jail when enough evidence of their guilt has been presented. And even then, they return to society after a few years.

For those who want to go full Machiavelli on the hate-beards, there is always the option of deadly force. The British and the French have already sent special forces into the desert with lists of ISIS members they want to have executed. Though this may not be the most moral road to take (or strictly legal one, for that matter), it is an appealing alternative to seeing radicalized islamists return to Europe. Earlier we mentioned the examples of MLK and Gandhi, but this should come with a foot-note: their non-violent resistance only won because their opponents turned out to have a conscience after all. The British yielded to the Indians, while US society abandoned segregation. ISIS has repeatedly stated in the past that their violence is not a response to the West bombing the Middle-East, they fight us because in their eyes, we are infidels.

So which is the way forward, knuffelen or knuppelen? A middle road seems hard to find here, but answers will have to come up soon. In the wave of terrorist attacks that came over Western-Europe in the past few years, The Netherlands has until now stayed safe. Let’s hope it stays that way.

Previous articleFinding (and killing those cavities at) a Dutch Dentist in 5 steps
Next articleThree things about the new US ambassador to the Netherlands: Pete Hoekstra