It’s been the sunniest Autumn ever this year! 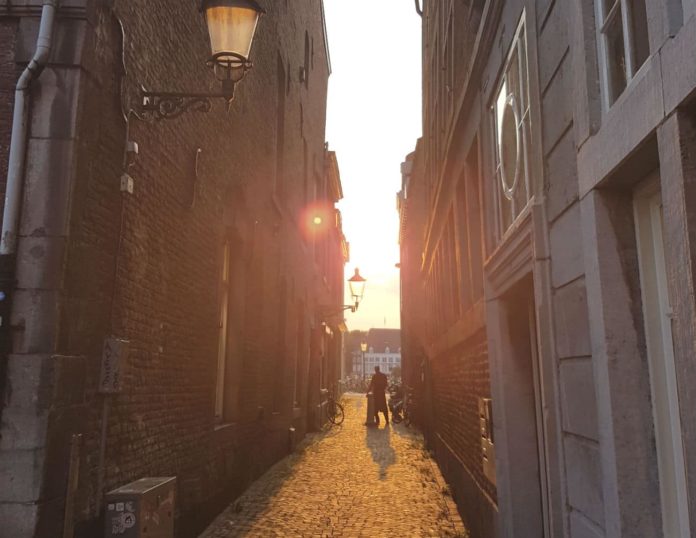 This autumn has actually been the sunniest autumn ever. According to NOS and Weerplaza it was also the 4th driest autumn since the beginning of the last century (it was half a degree warmer than average) – that’s pretty impressive.

Sunny and dry autumn for the Netherlands

It’s true though – we haven’t been complaining about the rain too much, mainly because we’ve barely had any (she says as it’s currently pouring with rain outside). But no, you can definitely sense the global warming changes, as it’s been a weird ol’ year for weather in the Netherlands and truthfully, it really hasn’t rained all that much. This autumn it actually rained half as much as normal. Rotterdam was actually the wettest city in the Netherlands, but it still rained a lot less than average.

Wet puppers are the thing of the past…

It’s expected that this will be the norm over the next few years as global temperatures rise on average. So I guess we’ll see what this winter has in store for us now.

What do you think about these weather changes? Let us know in the comments!

Previous articleA quarter of teachers in the Netherlands report to be verbally or physically abused by students in school
Next articleNominations for ‘word of the year 2018’ are now open!

June is just around the corner and so is the kick-off to Rotterdam Architecture Month. However, there's no need to...