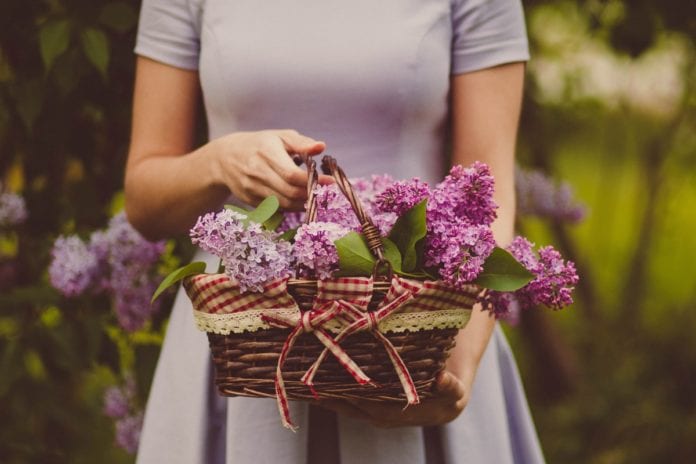 Martje Beniest-Kleppe has raised almost 60,000 euros through a fundraising campaign for her neighbour who lost his daughter Roos in the Utrecht attack. A truly wonderful thing to have done in someone’s time of need.

The fundraising campaign only began yesterday, where Martje only asked for a small contribution for her neighbour. In that short space of time, hundreds of people have raised an incredible 60,000 euros already.

In his campaign, she says that his neighbour is single and lived with his daughter. Therefore, you can see why the neighbour stepped in to try and help. His loss will not only cause a lot of distress and heartache, but there’s a lot to worry about financially.

In his campaign he writes:

“He can use this money for all the bills that come to him by arranging everything as nice and as good as possible for his daughter’s farewell. Will you help me by sharing this and preferably by making a small contribution?”

Despite the awful, awful news emerging, this selfless act really warms your heart.

The victims of the Utrecht attack

3 people lost their lives in the Utrecht attack including 19-year-old Roos from Vianen and two men from Utrecht aged 28 and 49.

Three people were killed by the shooting. The victims are a 19 y/o woman from Vianen and two men from Utrecht. They were 28 and 49 y/o. Also three people were severely injured (a woman (20) from Utrecht, a man (74) from De Meern and a woman (21) from Nieuwegein. #24oktoberplein

To view the campaign for Roos father and/or make a donation, click here.

Previous articleEvery street in this Dutch neighbourhood is named after Lord of the Rings
Next articleThe Netherlands is the 5th happiest country in the world!

Thuisbezorgd is taking a revolutionary step that will certainly (at least hopefully) change the industry: full-time contracts for its employees! Today...

Thuisbezorgd is taking a revolutionary step that will certainly (at least hopefully) change the industry: full-time contracts for its employees! Today one can hardly leave...

“Chirp, Chirp” — did you hear that? It might be someone trying to smuggle live animals past Schiphol’s custom control. We’re not joking. In...

Dutch hedgehogs are struggling this winter: here’s why

Hedgehogs are getting ready to hibernate for the upcoming winter but with an overabundance of hoglets (baby hedgehogs!), animal shelters all over the Netherlands...