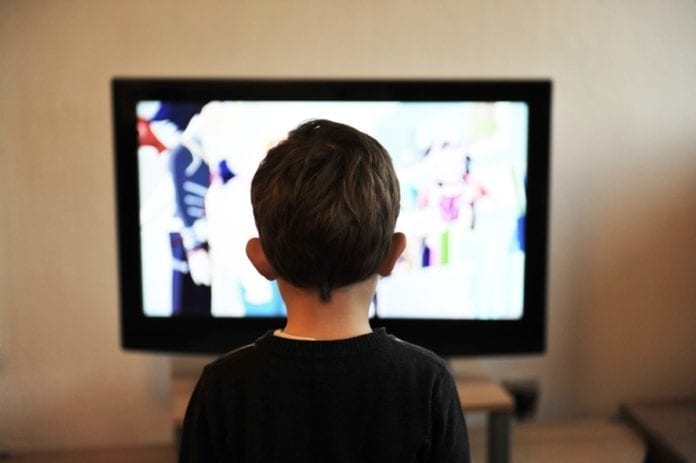 The coalition parties have decided on new rules that mean that public broadcasters will not be able to show ads until 8 pm. Online advertising will also be completely scrapped.

The biggest change to broadcasting

NPO 3 regional is going to have mega changes due to these new rules. According to NOS, regional channels will start filling in broadcasting time and programmes from the national public broadcaster will pretty much disappear. According to NOS, they and the NTR must collaborate further as they don’t have any members. This is another big change.

If there are no ads, then where is the money coming from?

Of course, with no ads, there is no money. To offset the costs, 40 million euros will be given by the government, although ads make around 60 million per year, reports NOS. This has caused quite a stir with broadcasters, as they now need to deal with a big loss to their budget. NPO is not happy with the plans and has already expressed concerns with ad revenues going down anyway. Cutbacks = less variety and quality of programmes for viewers.

Previous articleHave you seen this man? Police are calling for any information as he may be dangerous
Next articleCode yellow warning for thunderstorms again in the Netherlands this afternoon