No more timetables! Trains in the Netherlands will be running every 7 minutes!

Good news for frequent train travelers! ProRail is working on a new schedule, where trains in the Netherlands will be running every 7 minutes. Here is everything we know so far about this new project!

Changes have already been occurring in the trains’ timetable. Since this year, there is already an intercity train running every 10 minutes between Amsterdam and Eindhoven. Similar changes are expected to be implemented for the rest of the country. 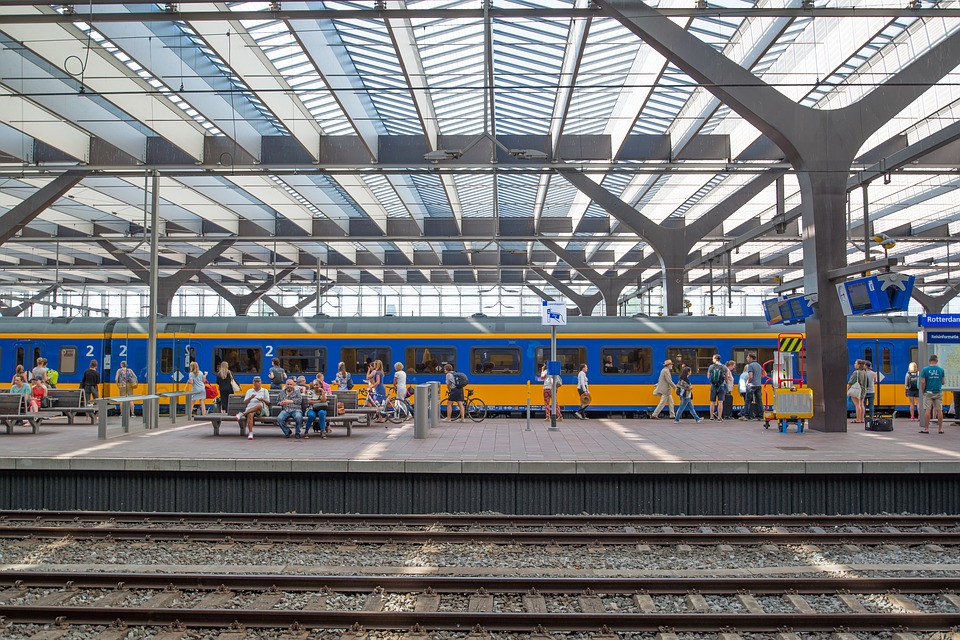 More trains will be running because of bad connections

The current timetable is based on trains that run every fifteen minutes to half an hour. This means that passengers who have to switch often do not have a good connection. ProRail wants to solve this problem by not running an intercity train six times on busy journeys during rush hour. They are also considering extra fast trains on some routes that run between the intercity trains and slow trains. This would give travelers an extra option if they miss their main connection.

As the majority of train travelers arrive at the train station via car or bicycle, ProRail is also considering adding additional parking options. They argue that at the moment there aren’t enough parking spots for cars, and not enough bicycle racks. Providing additional parking options is also something that needs to be considered in ProRail’s new travel plan, says director Freek Bos van Rover. 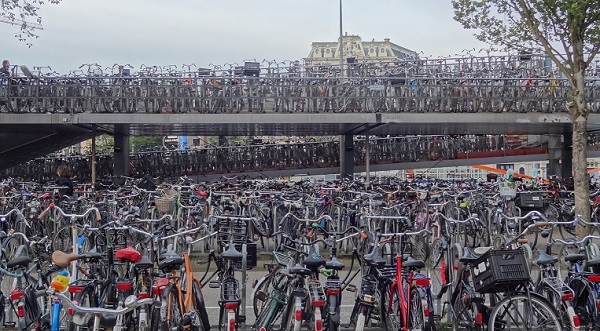 How do you feel about ProRail’s new travel plan to have trains in the Netherlands running every 7 minutes? Let us know in the comments below!

Forget officers, the streets of Amsterdam are patrolled by moms

No cold, wind, or rain will stop them. Who are they? They're about 30 neighborhood mothers who guard the streets...

Forget officers, the streets of Amsterdam are patrolled by moms

No cold, wind, or rain will stop them. Who are they? They're about 30 neighborhood mothers who guard the streets in Amsterdam Nieuw-West at...

Former Queen of the Netherlands tests positive for coronavirus

Turns out that even the palace walls aren't enough to keep coronavirus at bay. Former Queen of the Netherlands, Princess Beatrix, has tested positive...