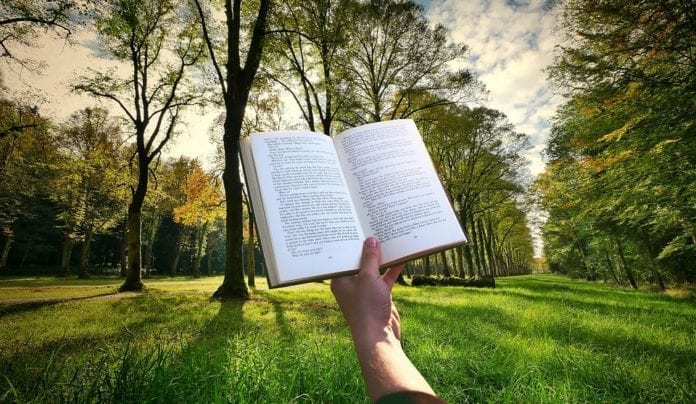 Van Dale, the Dutch dictionary maker has now nominated 18 different words to win ‘word of the year’ this year. Voting began today and will run until the 17th December, where the winner will be announced the day after (so get voting if you’re interested)!

So, what words are there?

One of these ‘blokkeerfries’ has a good chance this year, considering the time of year. The word refers to the group of Frisian people who stopped anti-Piet demonstrators by blocking a motorway. Yup, there’s actually a word for that.

My personal favourite is ‘testosterontweet’ – you can probably already guess what that means by looking at the word. A macho tweet to impress everybody. We all know a few of them…

‘Selfieshopper’, another quite self-explanatory one. This refers to people who go online shopping, just to put on the clothes, take selfies and then send the clothes back (people do that?! #dedication #slightlyweird

Another gooden is ‘yoga snake’, which refers to people who consciously live a healthy life, yet when they go out to party they tend to be on cocaine. To read all 18 of them, you can find them on this website.

The word ‘appongeluk’ won last year, which means an accident on the road which has happened because of someone using Whatsapp (when they shouldn’t have been). It will be interesting to see what one wins this year – vote and then keep checking back. 😉

What’s your favourite word from this list? Let us know in the comments!

Previous articleIt’s been the sunniest Autumn ever this year!
Next articleRacist comments cause columnist to have to leave her position

Prime Minister Mark Rutte has been exposed for deleting all text messages from his phone, on a daily basis, for...